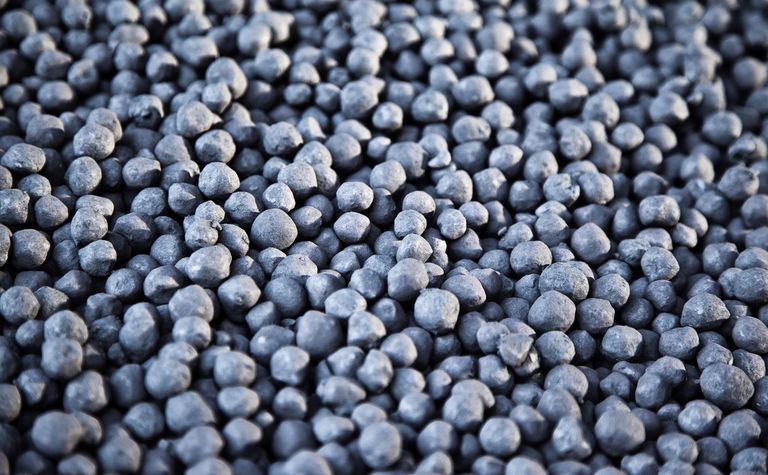 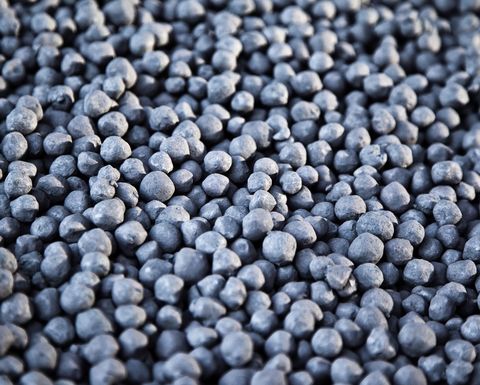 The trials by HYBRIT, a joint initiative between Swedish companies - the steel company SSAB, miner LKAB and utility Vattenfall - were conducted at LKAB's pellet plant in Malmberget.

The trials currently underway, which will last until 2021, aim to achieve a 40% reduction in emissions by replacing the fuel oil traditionally used in the process with a bio-oil.

"The HYBRIT initiative is a key to achieving LKAB's goal of being a leading supplier of fossil-free iron ore, initially in a fossil-free value chain from mine to fossil-free steel, and in the long term totally carbon dioxide-free."

The HYBRIT statement noted that alternative fuels to heat the pellet process such as hydrogen and plasma, have also been trialled. "The results are promising, but require further development before full-scale implementation is possible."

Martin Pei, chief technical officer at SSAB and initiator of the HYBRIT project, said: "More steel will be needed as the world's population increases and cities grow. But current steelmaking generates vast amounts of carbon dioxide emissions. It's not sustainable. With the HYBRIT initiative, we're revolutionizing an entire industry and introducing a new technology for fossil-free steel on an industrial scale."

He added that SSAB's goal is to be able to offer fossil-free steel to the market as early as 2026 and to be totally fossil-free as a company by 2045.

Andreas Regnell, SVP strategic development at Vattenfall and chairman of HYBRIT, added: "It's very pleasing that our joint HYBRIT project is constantly taking important steps forwards, steps that will enable us to produce fossil-free steel, which has a natural place in a fossil-free society. We're working in a focused way to make it possible to live a fossil-free life within a generation."