Polish mining unions led by Solidarity are reportedly planning to go on strike if the country follows through with its plan to reduce coal use as part of new environmental goals recently released that alter its energy mix. 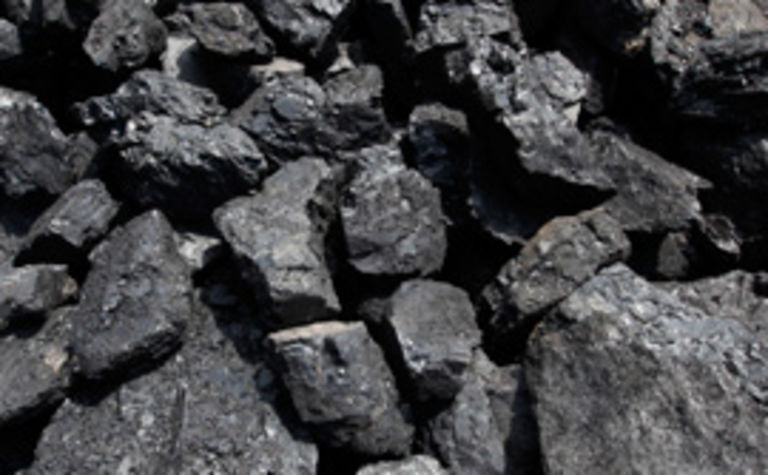 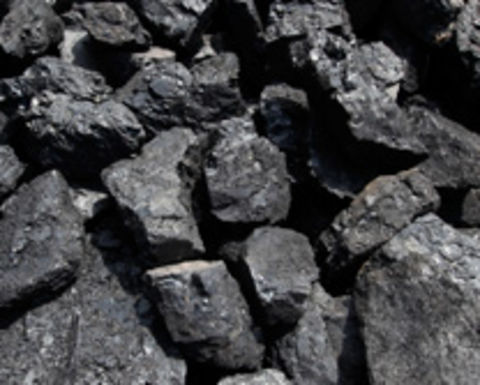 Union officials told a press conference they oppose the outlines in the Plan for Energy and Climate and the Polish Energy Policy that includes reducing the share of the country's use of coal for electricity generation from the current 70% to 37.5-56% by 2030 and to 11-28% by 2040, according to BNE.

The government is hoping to use offshore wind and nuclear power as a replacement for coal.

The union wants Poland prime minister Mateusz Morawiecki to open discussions with them about how to achieve decarbonisation without cutting jobs for the more than 80,000 coal miners it represents.

Solidarity, according to BNE, said that Morawiecki has until September 21 to begin talking with them or it will "be forced to take radical protest action across the region" in the form of strikes, arguing that the proposed changes are too rapid.

"Carrying out [the current decarbonisation plans] is equivalent to liquidation of the majority of industries in the Katowice region [Poland's coal mining hub] and losing hundreds of thousands of jobs in mining, steel, and, in the longer run, in automotive and other energy-intensive sectors," union officials said, according to BNE.

Mining unions and the government have agreed on the timing and principles of the transition.