Chilean mining company SQM will cut its use of fresh water and lithium-rich brine from the Atacama salt flat to remove the overall impact of its operations, Reuters reported, citing a company statement. 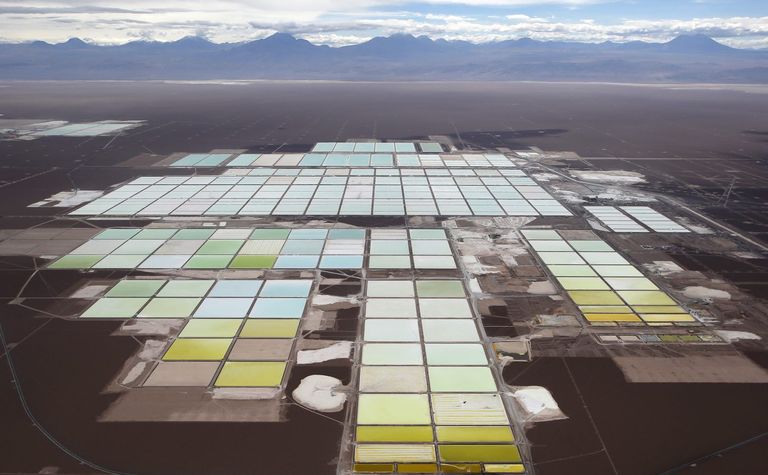 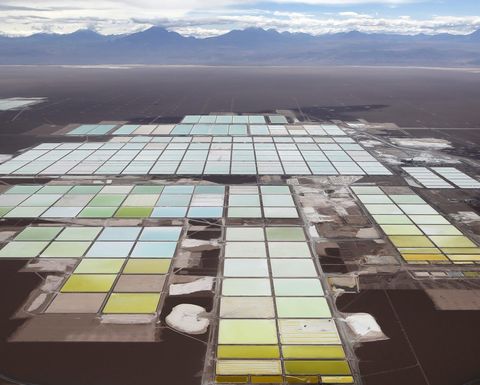 It made the announcement two months after a court ruled that the company needs to restart a plan to make amends for over-pumping brine from the environmentally sensitive desert region in the country.

The salt flat is the source of about a quarter of the global supply of the battery metal lithium.

Announcing its "Sustainable Development Plan", SQM said it would voluntarily reduce its use of brine by 20% from November this year, and aim for cutting it by 50% by 2030.

"We do not believe that this brine extraction reduction will have an impact on our near- or long-term lithium production," the company said in the statement.

The report said increasing lithium demand has raised doubts that water from the Atacama can support  production levels of the metal as well as the needs of nearby copper mines, a booming tourism industry, and indigenous communities.

SQM committed to produce carbon-neutral lithium by 2030 as part of a US$100 million emissions reduction drive.

Chief executive Ricardo Ramos said in the statement the new goals were compatible with ramping up production to meet the expected spike in demand.
"There is no tradeoff between being cost-competitive and being leaders in sustainability," Ramos said. "These are commitments that we assume out of conviction and voluntarily."