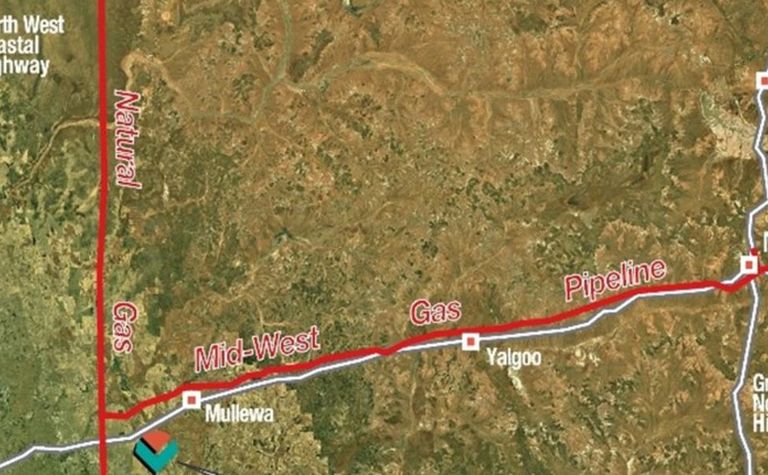 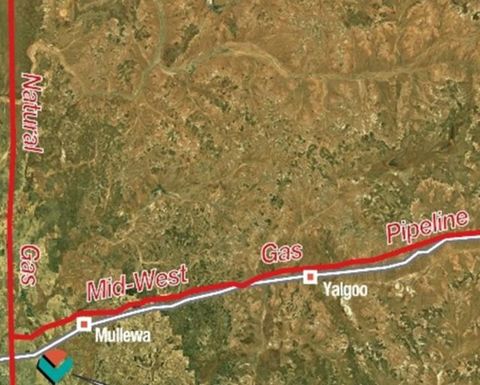 Location of the Australian Vanadium project.

Green hydrogen is produced by using an electric current generated by renewable energy such as solar photovoltaic or wind, to break water into hydrogen and oxygen.

As part of WA's strategy there are plans to turn the Oakajee strategic industrial area near Geraldton into a globally competitive, multi-product renewable hydrogen industrial precinct, with the government calling for expressions of interest from around the world.

Given its proximity to Australian Vanadium's proposed vanadium project the company has submitted an expression of interest to take advantage of the renewable hydrogen opportunity.

As part of its strategy the company plans to put green hydrogen into the natural gas feed for the processing plant to reduce carbon emissions and use a hydrogen ammonia by-product in the final vanadium precipitation step.

Green hydrogen could also be used in mine site vehicles and haulage trucks.
Australian Vanadium managing director Vincent Algar said by using green hydrogen the company could reduce its carbon footprint and leverage the benefits of the growing market.
"The green steel opportunity is one that WA should particularly embrace, with the potential for many jobs to be created and a globally competitive steel industry," he said.
"This strategy can assist with environmental approvals and in attracting finance partners with an environmental, social and corporate governance focus, for Australian Vanadium to bring the Australian Vanadium project into production."