British aluminium waste treatment firm Ultromex has won a contract with Rio Tinto to build a salt slag processing facility that will be used to remediate a landfill site in France. 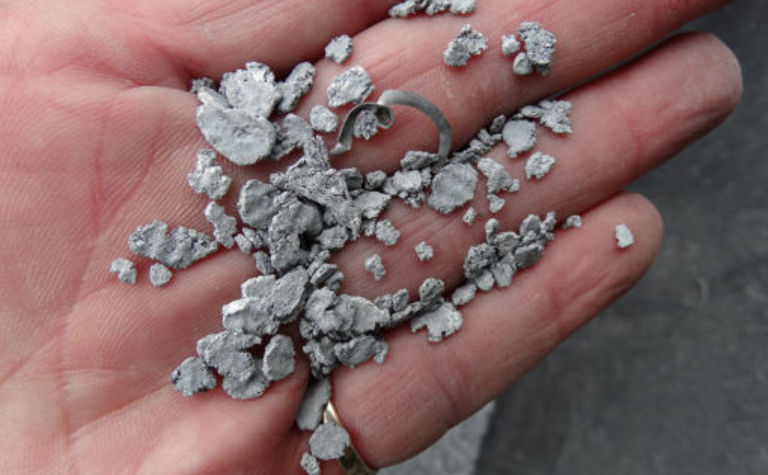 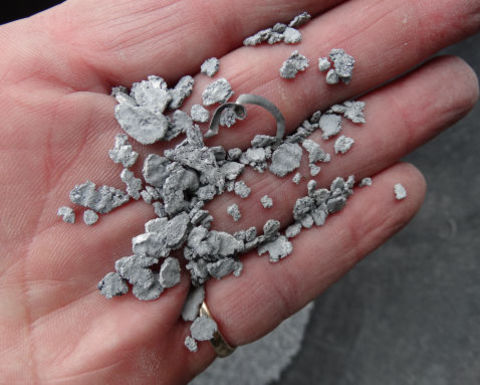 Salt slag contains metal which SALTROMEX can recover, without crushing or grinding

Ultromex will partner with French waste management company EJM Hydrovac on the project to excavate and process 65,000 tonnes of salt slag waste at the site.

An Ultromex plant will be during 2021 that will be capable of processing the waste at a rate of 18 t/hr.

"The signing of this major contract is the result of more than three years hard work by the Ultromex and EJM teams, including a pilot trial which validated and demonstrated to Rio Tinto the effectiveness of our Saltromex process for remediating slag," said Nigel Seddon, chief executive of Ultromex.

Many aluminium smelting wastes are hazardous in nature and historically were routinely landfilled before the EU and other regions changed regulations to prohibit further landfill.

Lafarge Canada plans to initially produce 1 million tonnes of cement a year from the new material.