Canadian junior Jervois Mining has become a founding member of the Zero Emission Transportation Association (ZETA), a US industry coalition to advance electric vehicle (EV) use. 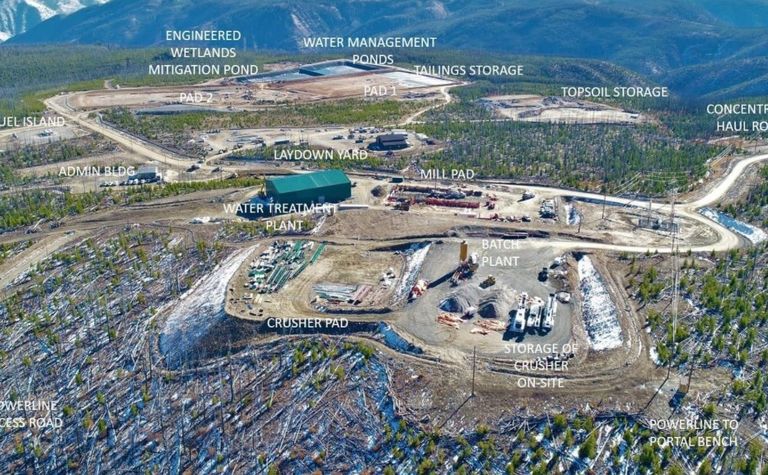 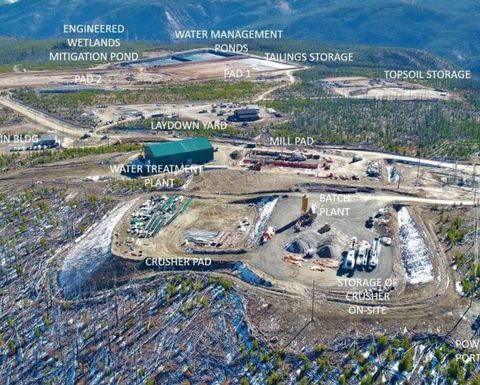 ZETA is advocating for 100% EV sales for all vehicle categories in the United States by 2030. The company joins other founding members including Tesla, Uber, Duke Energy, Rivian, ChargePoint, Lordstown Motor Company and Albemarle.

Jervois said it became involved in ZETA given the role its Idaho Cobalt Operations (ICO) project is expected to play in the EV transition in the US.

ICO will be the nation's only cobalt mine when it is commissioned in 2022.

"Secure, ethical sources of [cobalt] supply are important characteristics for the procurement chains of battery manufacturers and their customers in the auto industry," it noted.

Jervois said cobalt is on the US Department of the Interior's 2018 listing of critical minerals, along with other US executive branch agencies, under Executive Order "A Federal Strategy to Ensure Secure and Reliable Supplies of Critical Minerals".

The ICO is made up of 243 contiguous unpatented lode mining claims in the east-central region of the state, within the Idaho Cobalt Belt and situated among the Northern Rocky Mountains.