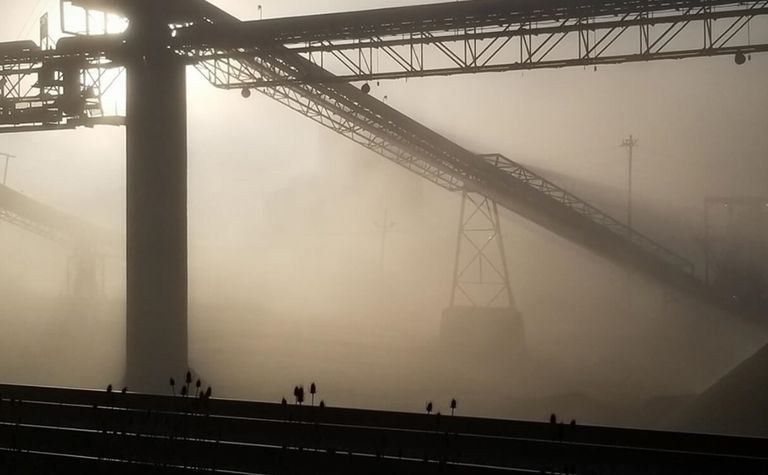 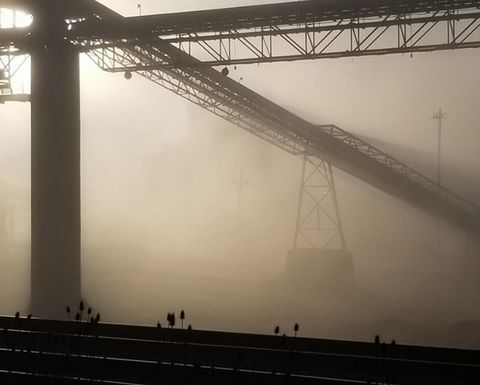 The company, which said the move is part of its plan to commercialise its REE technology process chain, already had the needed technology and patents for the facility thanks to a tech acquisition from Ohio University.

American is now interviewing potential project managers for the plant, and also securing the office space needed to design and build the facility.

"This facility represents a novel approach for the revalorization of coal, coal waste and coal byproducts such as fly ash, utilizing coal electrolytic cell (CEC) technology for the production of REE concentrate, carbon, purified fly ash and hydrogen," the company noted of its plan.

"The design is based on successful analysis utilizing electrolysis of fly ash that was from a representative Ohio facility with particle size less < 75μm leading to the production of hydrogen in the cathode of the cell and the extraction of 65% Yttrium (Y), 59% Dysprosium (Dy), and 76% Ytterbium (Yb)."

The miner said the initial facility carries a capex cost of less than US$1 million.

Because it is mobile, it will be transportable to internal and external sites to process and evaluate specific fly ash and coal-based feedstocks at each location it sees. Having the facility in place will help it to identify specific economics for each feedstock site as well as generated revenues for critical and rare earth elements, the fly ash-to-concrete market and the recovered carbon and the hydrogen generated from the process.

"Upon determination of each site's economics, the company will potentially build a local processing facility at certain sites to further expand the revenue base," American said, adding that it is in talks now with "a number of external sites" with legacy landfills for reprocessing.

CEO Mark Jensen, who said the contract was inked less than a financial quarter ago to finalise the technology rights, called the announcement an example of its desire to move forward rapidly.

He also said the electrolysis stage of its ‘Capture - Process - Purify' technology process chain is a "game-changer" for the production of low-cost, environmentally safe REE concentrate.

The facility should be built over the coming six months and be ready for field deployment by the third or fourth quarter of this year.