Consultancy company Minviro has released a whitepaper on the climate impact of graphite production, which found that the global warming potential (GWP) for the existing graphite anode supply chain is much higher than previously published. 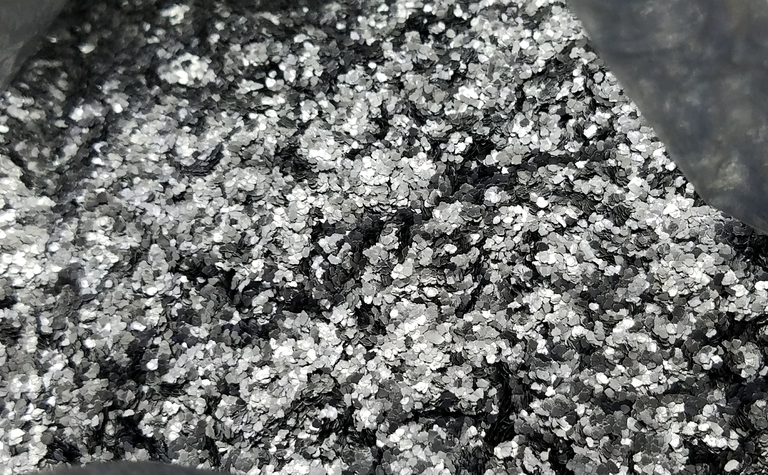 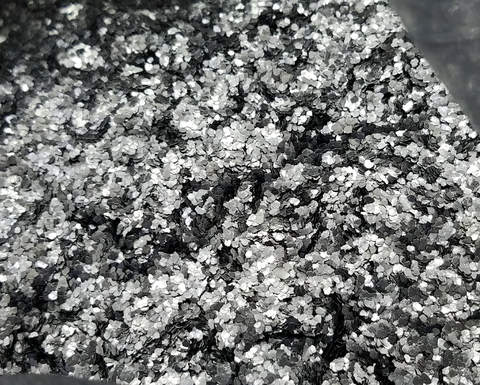 UK-based Minviro helps companies in the mining, mineral processing and refining sectors to measure and minimise their impact on the environment using life cycle assessment (LCA), and to develop strategies to source raw materials at a low environmental cost. The company received grants from EIT Raw Materials and Innovate UK in 2020.

Minviro describes LCA as "a scientific and robust approach to quantifying environmental impacts of a product or service, to show the quantifiable impact of producing critical metals and minerals. It can also be used to identify impact mitigation opportunities for production chains, making it a critical step when developing projects."

In October 2020, First Cobalt released the results of an LCA conducted by Minviro that assessed its refinery process. In January, Medallion Resources appointed Minviro to undertake an LCA of its method of extracting rare earth elements (REEs) from monazite.

Regarding graphite production and its climate impact, Minviro noted in its new whitepaper that previously published LCA studies "do not sufficiently represent the sizable contribution of different electricity scenarios to the overall impact of operations", and that this requires careful reconsideration as the worldwide demand for battery-grade graphite increases.

The global demand for electric vehicles (EVs) is growing, and they are powered by lithium-ion batteries (LIBs). Approximately 96% of all anodes in LIBs contain graphite as their primary material. Battery-grade graphite can be produced from natural graphite ore, or synthetic graphite can be created by treating a coke-based graphitisable carbon form.

To identify the environmental costs of producing natural and synthetic anode-grade graphite more accurately, Minviro modelled the direct and embodied impacts contained within the production process using more recent and higher quality data. It also conducted new LCA on data from natural and synthetic graphite anode producers in high-impact coal-based grid mix regions from existing supply chains, such as Inner Mongolia where the grid is dominated by coal and consequently has a high climate change impact per kWh. It then compared these results to a commercial LCA database for mixed natural and synthetic battery-grade graphite products.

The results of Minviro's LCA highlight that depending on the energy and material inputs, the true climate change impact of producing battery-grade graphite could be as much as 10 times higher than the previously published studies.

For example, the calculated GWP values for producing 1kg of anode-grade graphite in regions such as Inner Mongolia are approximately 800% higher than previously published for natural graphite and 1,000% higher for synthetic graphite.

The company noted that the environmental impact classification factors are significantly underestimated in previous LCA databases for many graphite products and projects for a number of reasons, including poor data quality, conservative energy contributions or upstream scope 3 emissions being overlooked (the US Environmental Protection Agency (EPA) defines scope 3 emissions as being "the result of activities from assets not owned or controlled by the reporting organization, but that the organization indirectly impacts in its value chain" and says that they often represent the majority of an organisation's total greenhouse gas emissions).

Minviro noted that there are significant energy considerations for the production chain of both natural and synthetic graphite, and highlighted that the localised environmental impact of generating electricity can result in significant variation between different operations.

This means that battery-grade graphite produced in regions that use fossil-based energy sources has the highest overall environmental impact. Minviro suggested that moving graphite production to regions with dominant renewable energy sources will reduce GWP related to electricity use, particularly for synthetic graphite.

Minviro added that as demand for graphite increases, it is critical that LCA is applied at the development stage of new projects and production routes for both natural and synthetic anode-grade graphite to ensure that all opportunities to impact mitigation are explored.

The company added that there are considerable opportunities to take steps such as utilising low carbon or renewable energy sources, exploring new production routes, minimising waste products or identifying new material or reagent suppliers to reduce the environmental impact of anode production. It also noted that while many companies will opt for the cheapest production route, there will be significant economic impacts in the future from environmental standards placing value on low-impact materials, particularly those related to climate change.