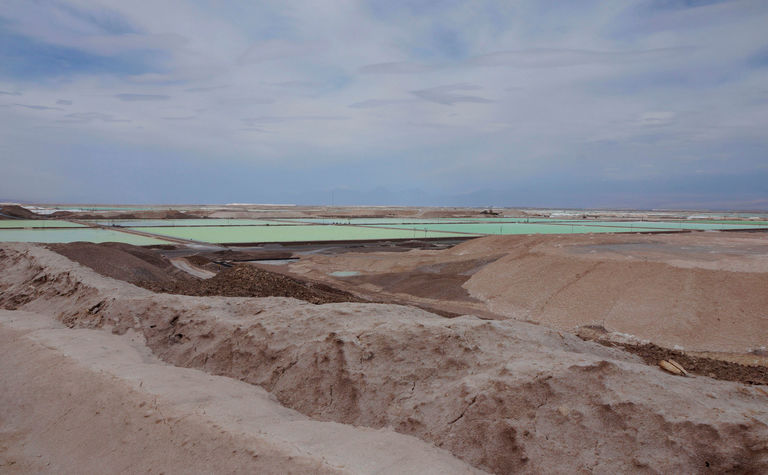 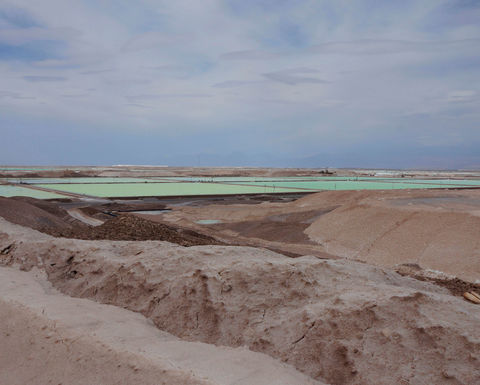 Auto manufacturer Volkswagen has joined the Initiative for Responsible Mining Assurance (IRMA) as part of its strategy to implement standards for the sustainable extraction of raw materials in mining.

The IRMA is an alliance of non-governmental organisations, labour unions, affected communities, investors, mining companies and purchasers of raw materials.

Volkswagen said the IRMA had pioneered the implementation of best practice social and environmental standards in the mining sector since it was launched in 2006.

Volkswagen Group's Board Member for Purchasing, Murat Aksel, said the path to transparent and sustainable supply chains begins at the mine, so clear standards are necessary.

"Such standards are all the more effective, the more consistently they are defined, and the more partners adhere to them," Aksel said.

According to Volkswagen, IRMA standards include the protection of human and community rights, the exclusion of corruption, health protection measures for workers and affected communities, workplace safety, and environmental conservation.

"The criteria range from groundwater protection to age checks on workers at the entrance to the mines," commented Aksel.

"The focus is on industrial mining and the mineral processing industry. By joining, the Volkswagen Group commits itself to gradually applying the IRMA standards in its battery supply chains."