Mmamoloko Kubayi-Ngubane, South Africa’s minister of science and technology, recently unveiled a new mining initiative, the Mandela Mining Precinct, to support health, safety and other issues for the country’s industry 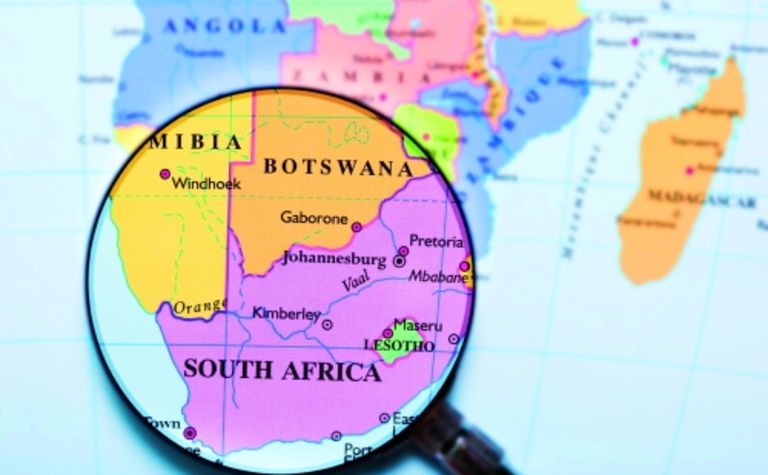 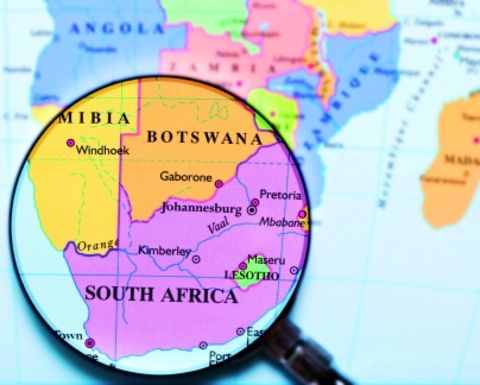 Kubayi-Ngubane announced the programme in late April at the Council for Scientific and Industrial Research (CSIR) in Johannesburg, and its official kick-off was on May 4.

"The Mandela Mining Precinct aims to support local innovations to provide solutions to the challenges faced by the mining industry in South Africa," the agency said. "Other issues to be addressed by this precinct include the health and safety of mineworkers."

Named after the former president Nelson Mandela, the initiative will help position the industry to be a main driver for technology and manufacturing capabilities worldwide, as well as economic development. It will also launch the equipment-focused group Mining Equipment Manufacturers of South Africa (MEMSA).

An event to showcase equipment will be held, though the minster's office did not release further details, and SiMINE, which will focus on the future of mining such as robotics and drone technology, will also be organised.

The Mandela Mining Precinct is a collaboration between the DST via the Council for Scientific and Industrial Research, the Chamber of Mines and the Universities of Johannesburg (UJ), Pretoria (UP) and Witwatersrand (Wits).