Mining Machinery Developments (MMD), a manufacturer of mineral processing solutions and related mining equipment, announced it is putting the final touches to its first Fully Mobile Surge Loader, a new solution for truck-shovel mining, ahead of its commissioning at Rio Tinto Kennecott 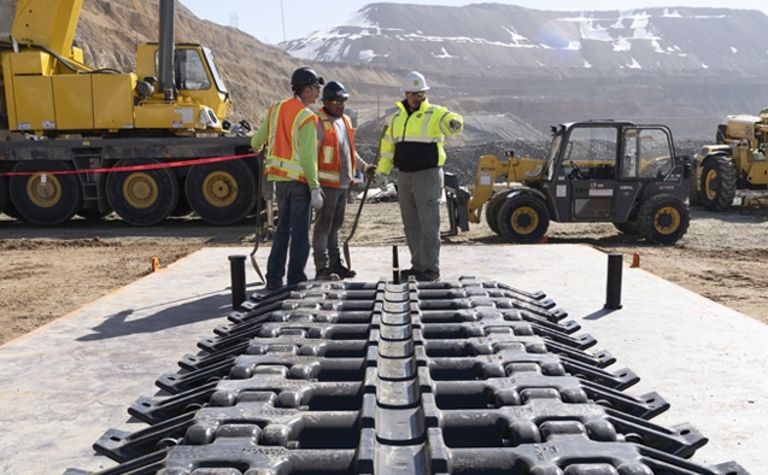 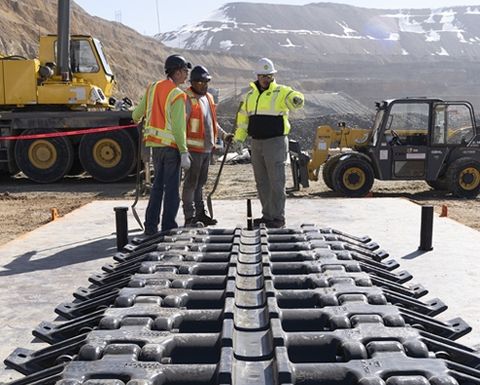 MMD's new mobile feeder solution has been designed to enhance the productivity of truck-and-shovel fleets.

The machine accepts loads directly from excavators, screens or mobile sizing equipment, while stockpiling the material and delivering a regulated flow to the truck fleet.

In a recent presentation, referring to the mobile surge loader, Rio Tinto said it was going to be trialling a "revolutionary method of truck-shovel mining", with the pilot project starting at Kennecott in August this year.

"At any one time, we've always got a number of key initiatives in development phase to drive improved productivity across Rio Tinto," Stephen McIntosh, group executive for growth & innovation, told the audience at the Macquarie Australia Conference.

"One interesting example that is in development is where we decouple dig units and haul trucks from each other.

"The Fully Mobile Surge Loader is a proof-of-concept project that would allow diggers and trucks to operate almost continuously, without needing to wait for each other."

MMD said the concept is based on its proven technology that has already been tried and tested on projects in Colombia and China. It expects the surge loader to deliver "increased shovel utilisation of nearly 95%, reduced OPEX costs and improved operator safety".

The manufacturer has now begun final assembly of the first unit of the machine in the US.

The very first Fully Mobile Surge Loader will be commissioned at Rio's Bingham Canyon copper mine in Utah next month.

Project will also include the trial of underground battery electric vehicles