McGill gets funding for fragmentation research

The Canadian government is investing over C$1.5 million (US$1.1 million) in a project to validate and test a new method for rock breakage 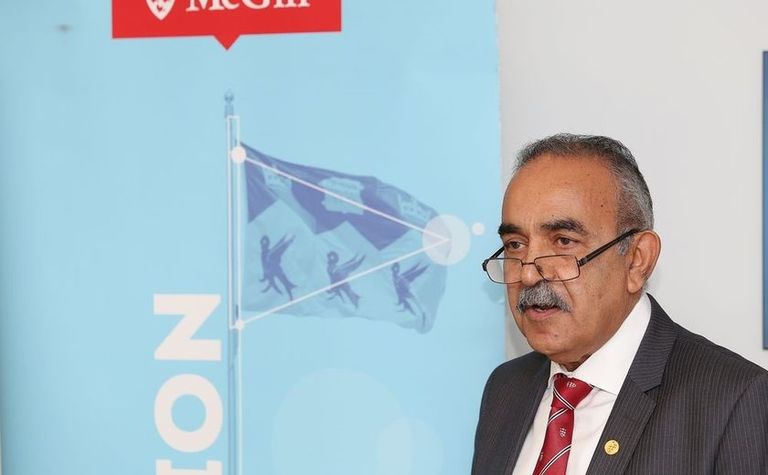 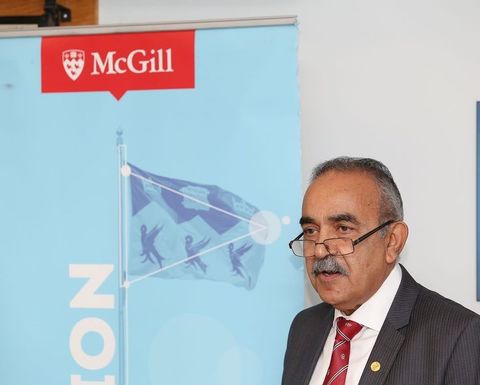 At present, drilling and blasting with explosives is the dominant method in the mining industry for the development of underground mine space and ore production. Developments such as shafts, ramps and drifts are traditionally made with this method. However, the use of explosives underground imposes rigorous safety procedures and requires additional ventilation to exhaust blast-induced fumes after each blast to dilute the gas fumes released.

This project, ‘Rock Fragmentation with Explosives-Free Chemical Demolition Agents', will use chemical demolition agents to ensure environmentally safe procedures during demolition projects in the mining industry. These agents are similar to a powdery cement that exerts pressure in the rocks when it expands, causing the rocks to break apart. In addition to avoiding the noise, vibrations and flying rocks associated with traditional blasting methods, this new method will also significantly reduce the cost of demolition projects in the mining industry, as there will be no need to ventilate after operations.

The Science and Technology Assistance for Cleantech (STAC) Projects also provided funding for this initiative.

"Today's announcement is a great example of how we can use intelligent, targeted investments to ensure Canada remains at the forefront of mining practices," said Paul Lefebvre, parliamentary secretary to Canada's minister of natural resources and member of parliament for Sudbury. "By investing in projects like rock fragmentation research, we will ensure that Canada remains a leader in environmental stewardship, while creating a more prosperous mining industry."

Nancy Ross, associate vice-principal, research and innovation at McGill University, commented: "On behalf of McGill University, I thank the government of Canada for supporting McGill's researchers in their quest to enhance the Canadian clean technology ecosystem. These investments ensure we develop our resources in a way that is environmentally sound and sustainable."

Professor Mitri expects the technologies and methods developed with the funding will revolutionise mining and tunnelling by achieving a far more efficient, safer, and more environmentally friendly technique for rock fragmentation.

He explained: "The goal of this project is to create, test and validate a revolutionary method for rock fragmentation for underground mining and tunnelling projects. The method uses newly modified soundless chemical demolition agents and innovative rock drilling patterns that together facilitate rock breakage for excavation work without the use of explosives. This technology will revolutionise mining and tunnelling by achieving a more efficient, far safer, and more environmentally friendly technique for rock fragmentation."

The mining industry is struggling to retain women leaders, so what can be done?

NORCAT gets funding for infrastructure upgrade