Answering the industry’s call for more streamlined drilling and blasting solutions, Minnovare and Maptek are working in partnership by bringing together their respective technologies for that very goal 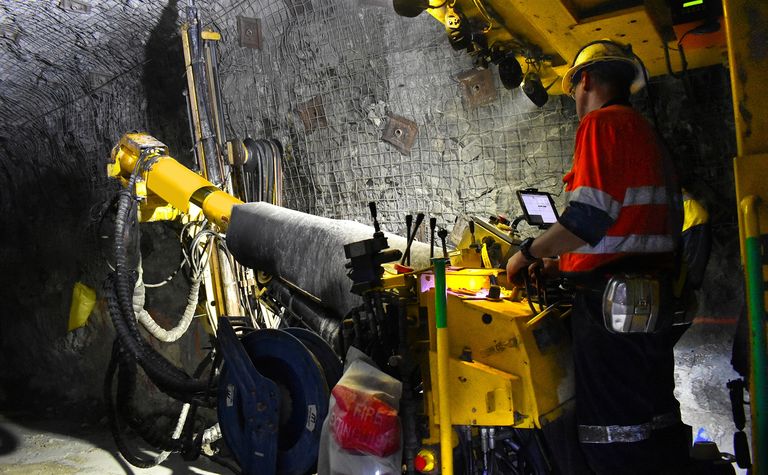 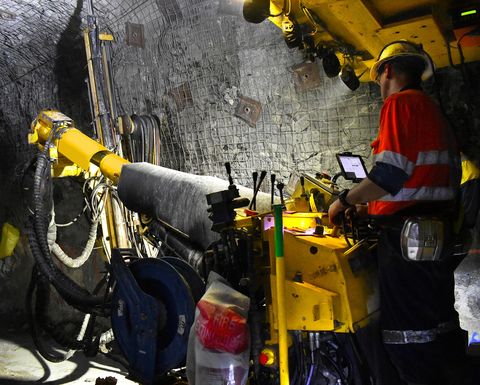 "Ring design data, including images, can now be exported from Vulcan and easily uploaded directly to Minnovare Core - the Production Optimiser software interface - through scripting provided by Maptek," Minnovare said.

"The Vulcan−Production Optimiser combination helps ensure that drilling follows design ... [and] also reduces the need for re-work, as feedback on accuracy and compliance is available to both the rig operator and the technical engineering team using Vulcan."

The result, the companies explained, is optimum charge patterns and blasts and flow-on productivity benefits such as improved recovery or ore and faster stope cycle time.

"Analysis that Minnovare has conducted of in-hole survey data proves that circumstances prior to drilling account for up to 70% of blasthole deviation," the company said, noting that this was contrary to the prevailing industry perception that in-hole deviation was the primary contributor.

Minnovare has entered into a 'technology collaboration' with Northern Star Resources