Autonomous solutions-focused company RCT has taken its tech to India for the first time, commencing a project at Hindustan Zinc’s Rampura Agucha zinc-lead mine in the Rajasthan province 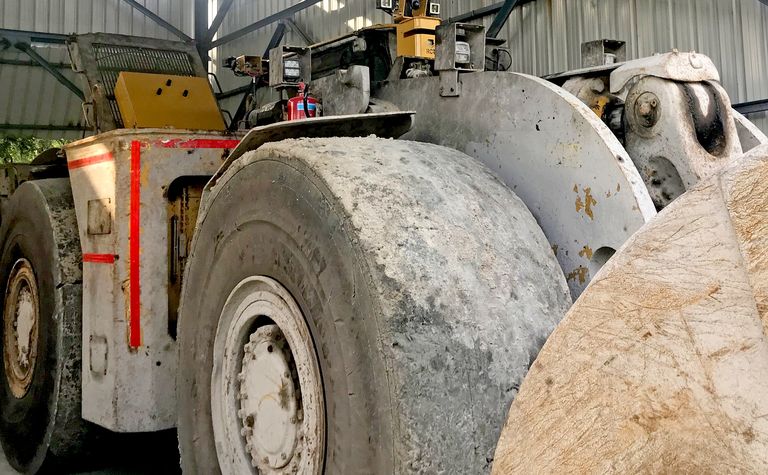 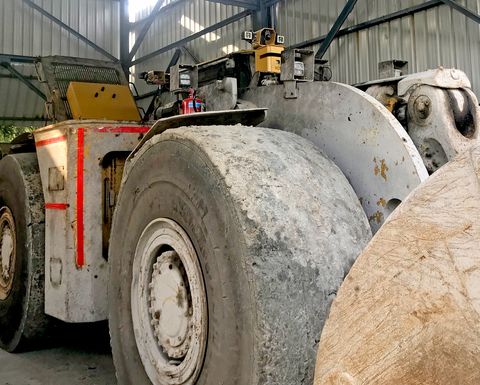 Based on the deal between RCT, Hindustan and the miner's services provider Barminco, a ControlMaster Guidance Automation system will be implemented on two Cat 2900 underground loaders.

The loaders will then begin teleremote mining in Barminco-developed open stopes.

In all, RCT will install two underground ControlMaster automation centres and four ControlMaster area access cabinets into the mine stopes. Combined, these will allow the machines' operators to manage the units safely and away from the mine face.

RCT noted that the automation centres will feature multiple machine selection and multiple machine control options. With this, a single operator will be able to manage the activities of both machines at once.

"[This] project represents the first time RCT has deployed its proprietary digital communications network RCT Connect into a mine site anywhere in the world," the company confirmed.

"[We] will carry out training programmes to empower local operators and maintenance personnel, then machine servicing works on an ongoing basis."

Rampura Agucha, according to its owner, is the second largest zinc mine in the world; it had 3.9 million tonnes of production during the 2018 fiscal year. The underground mine has a goal of achieving 5Mt/y of ore production.