Drilling technology company Minnovare has been working with Northern Star Resources since early 2018. According to a recent case study, the Aussie gold miner achieved 42,000 additional stoped tonnes (or 8,300oz/y) and an increase in revenues of A$18 million (US$12 million) at just one of its Kalgoorlie operations 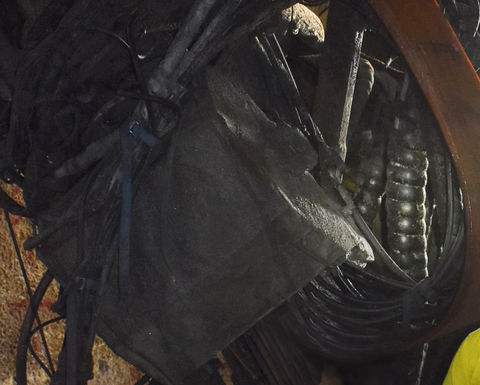 Five months later, the system was introduced to a second operation on another three long-hole rigs.

According to Minnovare, the Production Optimiser technology can work independently of the drilling rig's on-board systems, with the aim of delivering greater speeds, accuracy and reliability in rig setup, which in turn should lead to better drilling accuracy and blasting.

Last year, Minnovare MD Callum McCracken told MM that he viewed Northern Star as an early adopter of technology in Australia, which is why the tech company was also leveraging their collaboration agreement to get the miner's input on the development of other new pieces of technology. This could potentially help fast-track the development of these products.

Overall, Northern Star has seen average drilled metres increase by up to 33% across its Kalgoorlie operations, according to Jeff Brown, the miner's principal for innovation and technology.

"The follow-on from that increase is an equally significant impact to the productivity, and ultimately, profitability of our operations. It's a prime example of a new technology can quickly add value to multiple areas - producing a better business outcome," he said.

Minnovare has entered into a 'technology collaboration' with Northern Star Resources