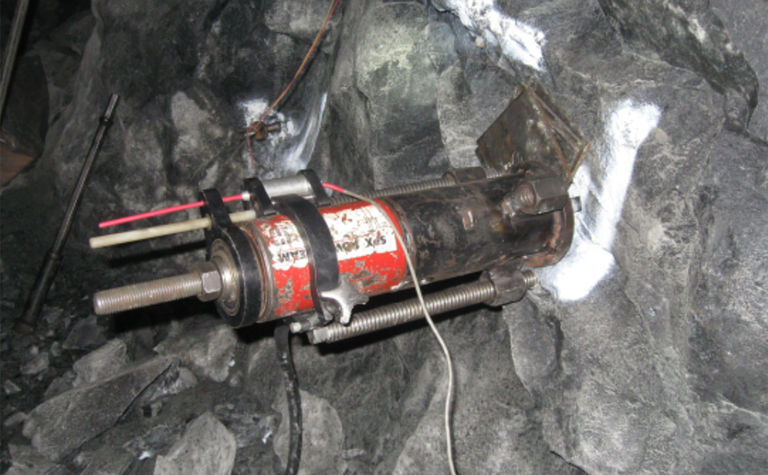 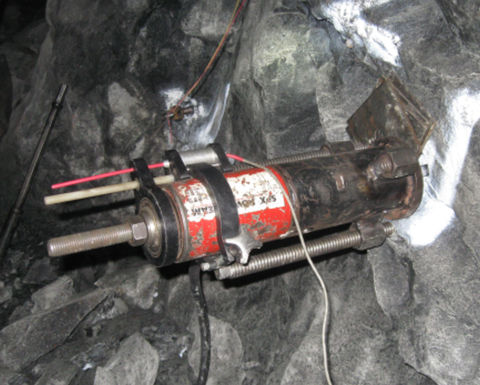 Under the agreement, Yieldpoint’s d-Tech line of digital sensors have been integrated with the sensemetrics cloud platform

The two companies will initially target mineral and metal mines in the Americas and Australasian regions.

Under the agreement, Yieldpoint's d-Tech line of digital sensors have been integrated with the sensemetrics cloud platform. This solution can enable underground mine operators to rapidly respond to changing conditions, accurately predict and prevent risk, improve safety conditions, save thousands of hours of high-value engineering time and reduce overall operational costs.

"Together with Yieldpoint, we are bringing cutting-edge expertise and a track record of breakthrough impact to all the key challenges that impact underground mining globally," said Cory Baldwin, president of sensemetrics. "We are excited to see how we will be able to transform operational performance and deliver step-change productivity improvements across the entire mine lifecycle. The d-Tech platform embeds a microcomputer in every instrument, thereby creating truly smart geotechnical and structural instruments. Combining these smart sensors with the sensemetrics cloud-based platform results in one of today's most innovative approaches to underground mining instrumentation."

The partnership is designed to address the complexities inherent in the underground mining environment. According to Baldwin, easily accessible resources, such as those close to the surface that are easy to extract, are becoming increasingly scarce. Conventional open-pit mining methods are not cost effective when mining deep orebodies, and the deeper the mines, the higher the risks associated with the operation.

Geotechnical instrumentation has become a fundamental component of underground mine engineering, allowing mine operators to monitor a variety of metrics such as strain, pressure, load, stress, vibration and other parameters - all of which are critical to the optimal and safe operation of the mine and its workers.

The amount of geotechnical instrumentation needed in an underground mine can range based on the geometry and complexity of the mine, as well as seismicity and varying geological conditions. In more challenging operating environments, the risks are much greater and demand for geotechnical instrumentation is increased - but can be challenging to manage from a cost and maintenance perspective. This is where the approach that sensemetrics and Yieldpoint have jointly developed can be of the greatest benefit.

"Having access to real-time sensor data, risk models and enterprise-wide knowledge sharing to address these demands has, up to now, been impractical and costly," said Pierre Ballester, director of business development at Yieldpoint. "This is largely due to the multiple friction points and complexities that are inherent in today's workflows as data is collected from sensors and transferred to the surface.

"We are excited to work in partnership with sensemetrics to remove the friction points and reduce the complexities associated with getting actionable data from the mine face to the surface. Further, by empowering staff to quickly and accurately navigate their complex operating environment, we will put mining customers in a position to drive greater business success."

Many of sensemetrics' existing customers either already have underground operations or are planning to develop them in the foreseeable future. At the same time, Baldwin acknowledged that the underground mining environment differs from the traditional distributed condition monitoring applications in open-pit mines where adoption of sensemetrics has already been very successful.

"To extend sensemetrics' success into underground mining the right partner is needed," he said. "Yieldpoint is that partner: their team has worked with some of the world's largest mining companies and has provided research services to some of the world's leading institutions. We look forward to a strong alliance and a bright future together."

The new agreement calls for the two companies to co-develop products for an initial period of three years. After that, the agreement will automatically renew.