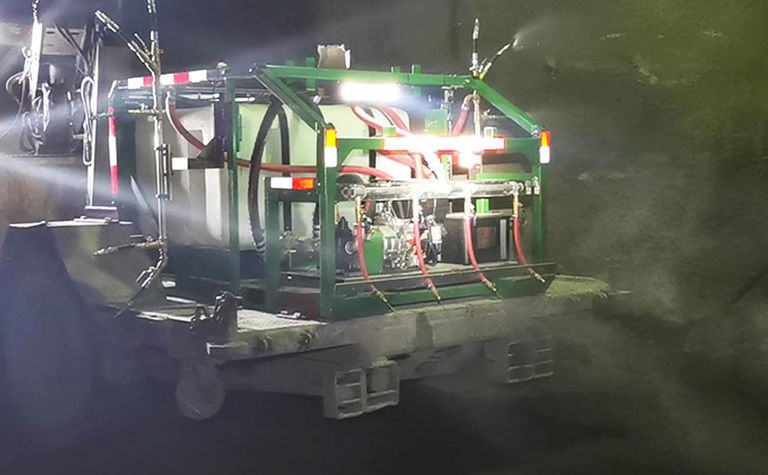 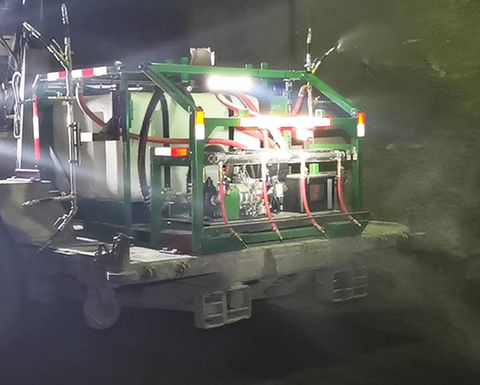 Called 'MineKleen', the product uses a proprietary chemical formula that binds fines together, creating a pavement-like strength when applied to underground roads and ribs.

"MineKleen keeps particulate matter out of the air, enhancing regulatory compliance and the health and safety of mine workers," said Jim Silva, Midwest's vice president of mining solutions. "It helps roads hold up longer, even in heavily used areas."

MineKleen can eradicate up to 95% of dust while reducing water usage by up to 95%.

Midwest revealed a case study of a mine that tested Midwest's formula against a generic dust control product used previously.

"[The mine] cut costs by 35%, saving nearly US$225,000 annually in dust control. It also extended the days between applications to 14 days from every three days," stated the company.

Manhours required for underground mine dust suppression and road stabilisation dropped from 487 to 133, while the running surface of the mine roads improved.

"Our uniquely designed MineKleen sprayer enables our formulation to be applied to roads, backs and ribs at the same time, enhancing productivity," said Dan Carpenter, Midwest's underground mine technical manager. "Training resources and support from the Midwest team also help to ensure maximum performance and results."

Tool lets water cart operator refill at the standpipe without having to leave the cab.

On the road again