Calcium is 10,000 more abundant than lithium is, the researchers said. 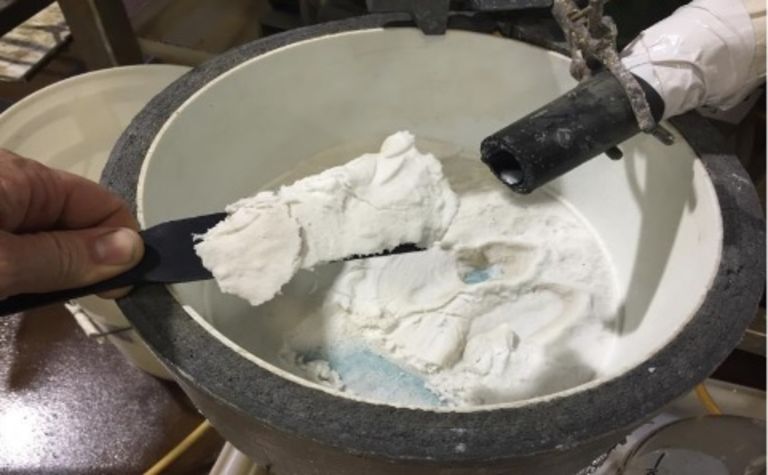 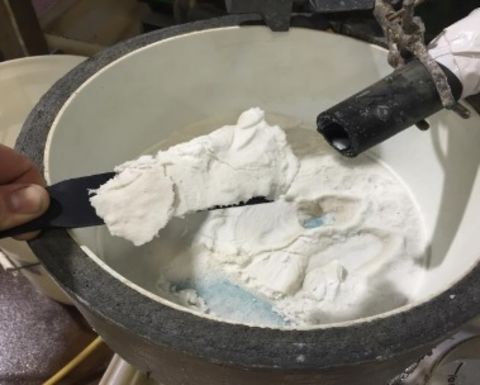 The new study has found that cobalt can work with calcium in batteries.

Calcium can be used in place of lithium for electric vehicle batteries, a team of Korean university researchers has found.

The researchers conducted quantum mechanics simulations to determine which metals could work in a calcium-based ion battery.

Existing reserves of lithium worldwide are not sufficient to meet the demand for the batteries, the research group said.

Calcium is 10,000 more abundant on the earth's crust than lithium is, the researchers said, and can also have similar battery performance.

The researchers worked with the Argonne National Laboratory in Illinois as well as in a Joint Centre for Energy Storage Research project, financed by the US Department of Energy.

Cobalt emerged as the best transition metal for a layered calcium-based cathode.

"We managed to show that layered transition oxides, which are widely used in lithium, sodium, and potassium batteries, can be a promising class of materials for Calcium cathodes," Assistant Professor Haesun Park of Chung-Ang University, said.

Lithium may not be as scarce as the research team argues. Jade Cove Partners' Alex Grant, who works with lithium producers and governments to develop the element, maintains that there is more than enough lithium in deposits worldwide to serve the growing demand for cathode batteries for electric vehicles.

"We're in a lithium shortage right now, mostly because people weren't making these investments five years ago. That's going to persist for a couple of years, probably. But the lithium is definitely out there," he said in a recent panel.

Switching to cobalt also presents extraction and delivery issues. The Democratic Republic of Congo produces more than 70% of globally produced cobalt, though worldwide restrictions on the procurement of conflict minerals complicate exporting the metal.

Should governments and comanies invest in recycling projects or new mines?