Voith has installed a TT drive on the H2 belt conveyor in RAG Deutsche Steinkohle’s Prosper-Haniel coal mine in Bottrop, Germany, without interrupting operations 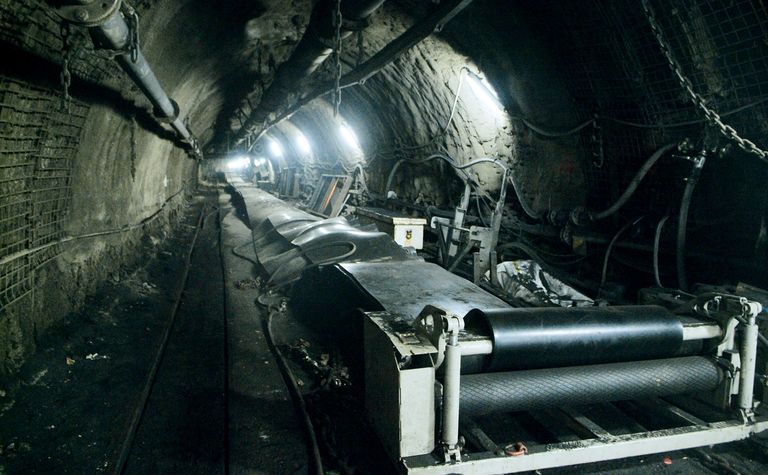 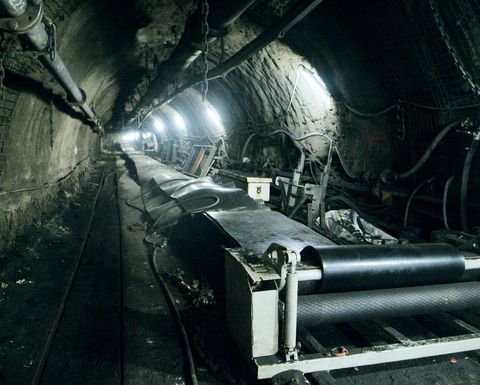 The company stated that it also achieved a comprehensive solution with the subsequent installation of another TT drive that resulted in sustained cost reduction for the mining company.

With the installation of the first TT drive, Voith made it possible for the Prosper-Haniel mine to carry on using a heavily damaged ST5000 steel cord belt until the next scheduled downtime, and thus prevented an unplanned shutdown and corresponding production loss.

During the next planned downtime, Voith installed a second TT drive in the H2 belt conveyor. This allowed for a further reduction in belt tension forces, and Prosper-Haniel has since been able to operate the belt conveyor with a cost-saving PVG2000/1 textile belt.

Project managers Ralf Dohle and Wolfgang Kosiuk from RAG Deutsche Steinkohle are completely satisfied with Voith's project management and the booster drives. They stated: “Voith's solution has provided us with a dual benefit. Not only did we manage to avoid an unplanned shutdown because of the damaged belt, we are now able to use a textile belt instead of an expensive steel cord belt for the system. We would choose a solution from Voith again anytime.”

The Voith TurboBelt TT linear booster drive is a high-performance secondary drive for belt conveyors. It extends the use of belts in existing systems and increases their available power. In new belt conveyor systems, it can reduce the requirements on belt quality, and can lead to considerable cost savings.

Aiming to reduce energy needs at the plant.

An intelligent line in material handling