Pretium Resources has reported that wet commissioning is nearing completion at its Brucejack underground gold mine in northern British Columbia, Canada 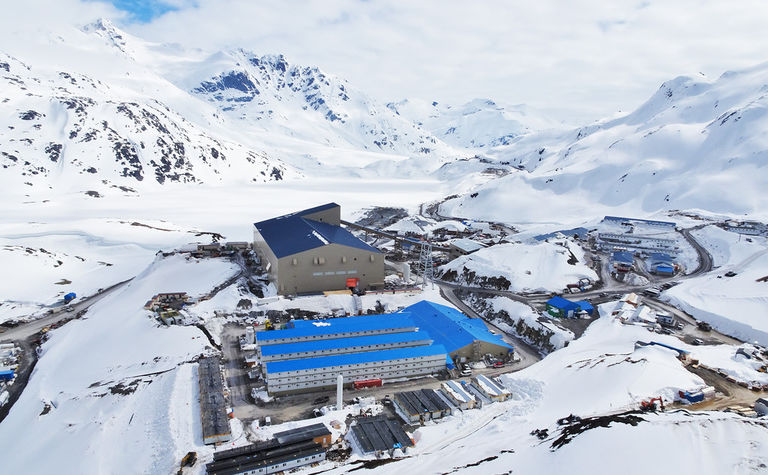 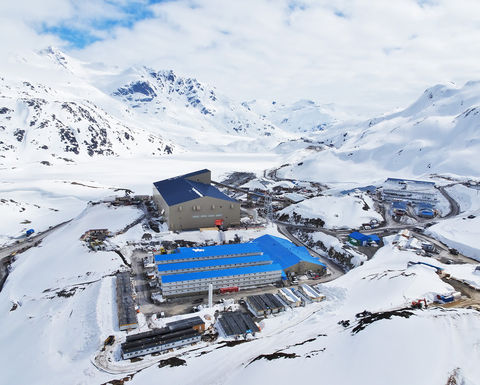 An overview of the Brucejack site

The commissioning process was initiated in April and the first ore has been introduced to the process in preparation for production.

Construction of underground infrastructure, including the crusher, rock breaker, feeder, electrical substation, conveying system and transfer towers is substantially complete and commissioned. The conveyor gallery from the Valley of the Kings portal to the mill building has been installed and the conveyor has been commissioned. 900t of ore has been introduced as part of the commissioning process and run through the crusher and conveyed to the surge bin in the mill building.

Power from the 57km-long transmission line connecting the Brucejack mine to the BC Hydro power grid is now fully integrated and powering the entire mine site with high voltage commissioning completed. The switch gear and electrical distribution within the mill building and the Valley of the Kings portal building has been commissioned and is being energised as subsystem installation is completed. The process control communication system infrastructure installation is substantially complete with the DCS operational control system implementation and testing ongoing.

Underground development continues to advance and the hand-over from the construction team to the operations crew has been completed. Over 187,000t of ore has been stockpiled on surface and underground. Two long-hole drills are currently drilling off stopes. The slot raise and slot in the test stope have been blasted. The test stope is ready for production and four other production stopes are being drilled.

The second 3.8-Mtpa concentrator plant is expected to begin processing next year.