PRESS RELEASE: The Kelar natural gas-fired power plant at Minera Escondida in Chile was inaugurated at the end of May 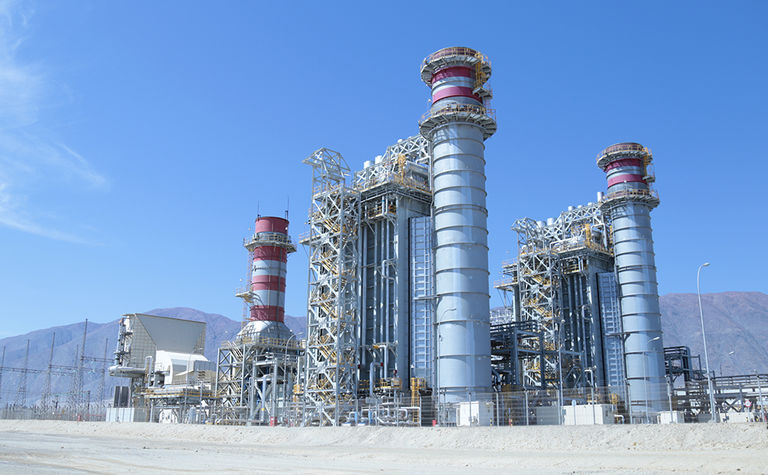 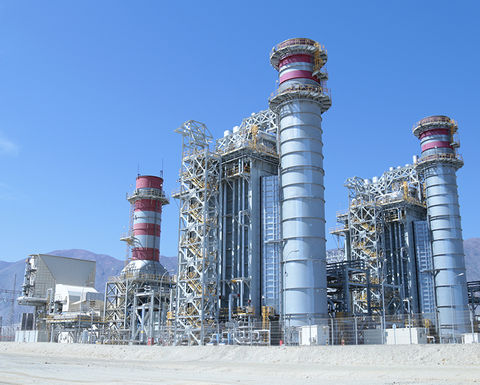 Kelar is a combined-cycle unit, located in the Industrial Port Area of Mejillones, which, at its maximum net power, injects 517MW into the Northern Interconnected System (SING). The plant gives security and stability and permits an increase in the penetration of non-conventional renewable energy sources.

Representing an investment of US$600 million, the Kelar Plant will supply the growing demand of Minera Escondida and BHP's Chilean operations.

The project was financed, designed and built by Kelar, a consortium formed by Korea Southern Power Co (65%) and Samsung C&T Corp. (35%) which is also responsible for the plant’s operation.

For the project’s implementation, BHP awarded this consortium a long-term contract through an international tender called in 2013. This process also served to attract a new generator to the SING, thereby boosting competition in this market.

The natural gas for the Kelar Plant is supplied by Gas Natural Fenosa (GNF) out of its global portfolio of liquefied natural gas (LNG) through the LNG regasification terminal in Mejillones.

“I am proud to be able to inaugurate this plant here today in Mejillones because it shows how a well-thought-out plan can be implemented with precision and how sustainability can be put into practice. Kelar is a bridge on the road to the transformation of its energy supply that Chile requires,” said Daniel Malchuk, president of BHP Minerals Americas.

Also underlined was the company’s commitment to changing the balance of its sources of water supply, reducing its use of aquifers. “Our transition is a gradual one but shows concrete progress,” he added. Malchuk announced that, in June, the company will permanently cease to withdraw water for operational purposes from the Punta Negra Salt Flat and that it will be presenting an Environmental Impact Study to continue withdrawals from Monturaqui for 11 years, but reducing them to less than half their current level.

The company is also starting operation of a second desalination plant at Escondida and its plans include a third plant for the future Spence concentrator.

Santana lines up to crush its future