Aura Minerals is marking a "transformational step" for its Aranzazu mine in Zacatecas, Mexico, which has completed the first shipment of copper concentrate 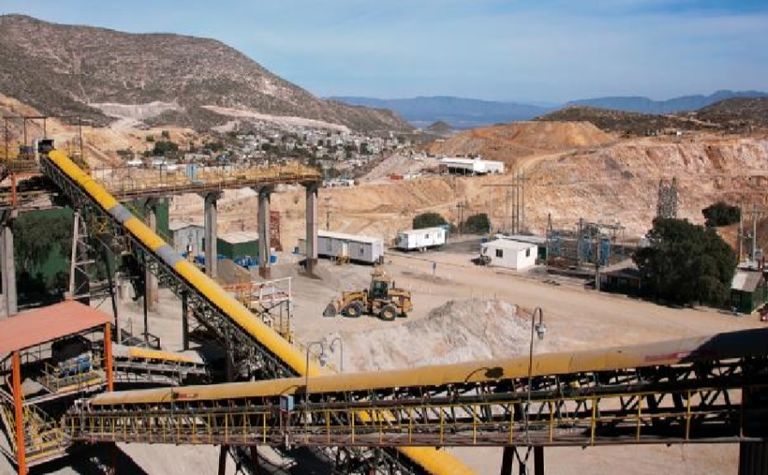 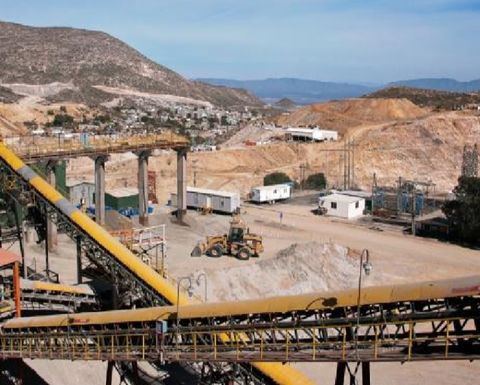 The mine life of the Aranzazu copper mine is about 5.5 years

The miner, which got the feasibility green-light for the restart of the surface and underground operation in July, said the shipment is on schedule and so is its goal for commercial production by the end of the year.

Aura said it is still making progress with underground mine development, as well as the plant's operational improvements. Construction of Aranzazu's new tailings disposal system (TD5) is expected to be completed this year.

"We have built a high-performance team at Aranzazu that is encompassed in our new management standards and procedures and is meeting all our goals," president and CEO Rodrigo Barbosa said. "We are very pleased to complete an additional milestone at Aranzazu and expect to declare commercial production on time and within budget."

Aura owns 100% of Aranzazu, which was placed on care and maintenance in early 2015 due to finances and deflated metal pricing. It has a mine life of about 5.5 years.

The British Virgin Islands-headquartered miner also has the San Andres gold mine in Honduras and the Ernesto/Pau-a-Pique gold mine in its mining portfolio.