Sirius Minerals has begun tunnelling the Woodsmith mine’s 23-mile (37km) underground mineral transportation system, which will convey up to 20 million tonnes of polyhalite ore a year, in North Yorkshire, UK 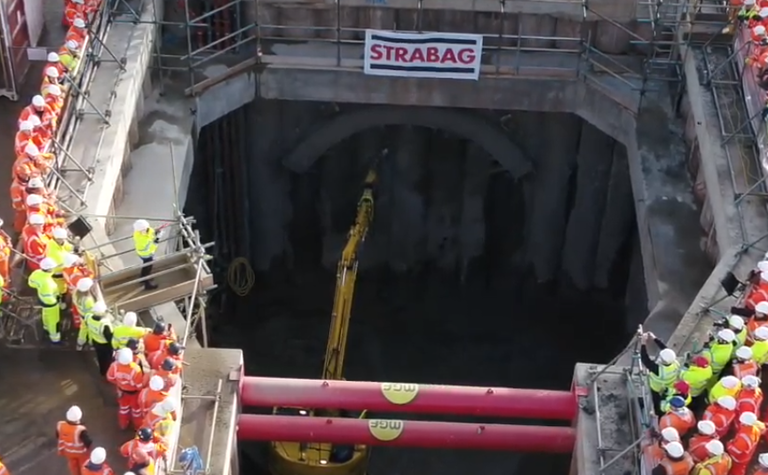 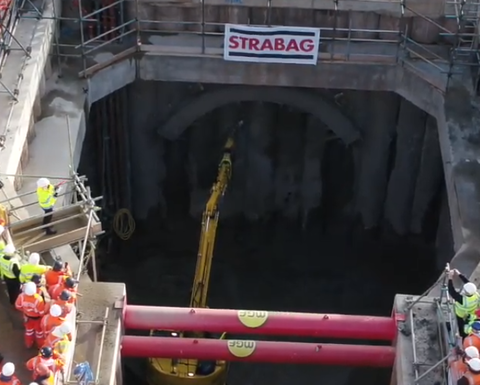 The tunnel will transport polyhalite, a natural mineral used as a fertiliser, from Sirius' new underground mine near Whitby to a new processing and shipping facility on the River Tees.

The company said it expects to export £2.5 billion (US$3.2 billion) worth of fertiliser every year at full capacity from a new purpose-built processing plant and port in the shadows of the old Redcar Steelworks, creating 1,000 direct long-term jobs.
Sirius also expects to strike first polyhalite in 2021 and be producing 10 million tonnes per annum by 2024.

Chris Fraser, CEO of Sirius Minerals, said: "The start of the tunnelling marks another major milestone for this world-class project. We've made great progress this year already, having broken ground here on Teesside in the summer and made great strides with the construction of Woodsmith mine."

The first 125m of the tunnel will be created with traditional tunnelling methods, before a tunnel-boring machine (TBM) takes over for the rest of the 8-mile drive from Wilton. Two more TBMs will be lowered into the ground at the mine and an intermediate site to drive the remaining 23 miles. The underground transportation system, linked to the mine, was chosen to avoid impacting the surface landscape of the local area.

A small ceremony took place at the site prior to the tunnel portal breakthrough to mark St Barbara's day, the patron saint of miners and tunnellers. Councillor Sue Jeffrey, leader of Redcar and Cleveland Borough Council, sounded a horn to mark the start of excavation. Jeffrey has agreed to act as the patron of the tunnel, a traditional ceremonial role in the industry, which oversees the welfare of all who are working underground.

"This project is going to bring jobs and economic benefits for this area for decades to come," said the councillor. "I understand there are already up to 800 people working on the project, and they expect around 1,700 people to have worked on its construction by the time it is built. It's so important for Teesside and the whole North East to have companies like Sirius bringing long-term investment that will make a significant difference to generations of people here."