LKAB, in partnership with the Swedish Transport Administration (STA) and state-owned rail overseer Bane NOR, is testing heavier rail axle loads on the Kiruna-Narvik section of its freight line after getting the green light for the efficiency-boosting change on the Malmberget-Luleå section 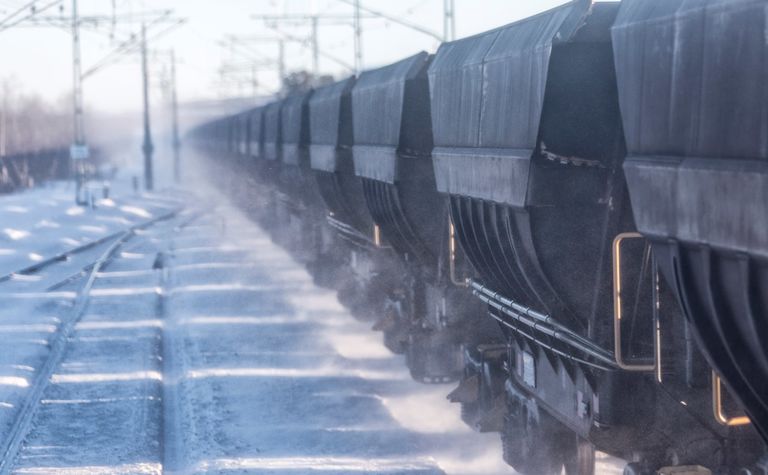 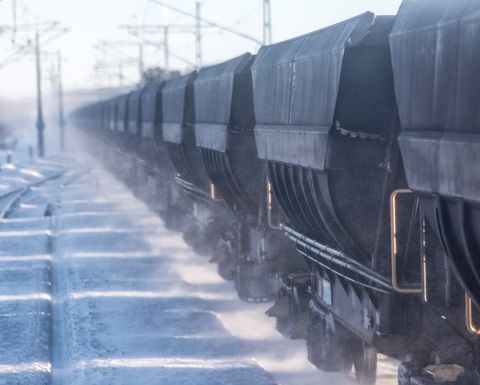 The iron ore company said the tracks have been inspected and reinforced for heavier trains, ready for the more efficient deliveries as it works to increase mine and plant productivity.

LKAB vice president of technical and business development Jan Lundgren noted that, at a maximum permitted axle load of 30t, the company is already operating Europe's heaviest trains, and its 750m-long trains are already at the mine's maximum length.

"In our opinion, the quickest solution to increasing deliveries is increased axle height; however, in the long term, we consider double tracks and longer trains to be necessary."

The Malmberget-Luleå section, which has already undergone the work, began being trafficked by one heavier train daily in the autumn of 2015, and that rate later increased to two per day. In the autumn of 2017, with trials of the project successful, LKAB got the operating permit from the STA to run STAX 32.5, or an axle load of 32.5t, on the southern section of the line.

"A good collaboration between all involved has been a prerequisite for preparing the line for higher axle loads," STA maintenance district north head Håkan Äijä said.

LKAB has already prepared a special train with new, more powerful bogies to withstand increased loads, and an extensive wheel-change programme is under way for all rolling stock.

LKAB working with Bane Nor, Trafikverket on heavier transports