Rio gets on the rails with Yurra

Rio Tinto has signed a contract with Pilbara traditional owner Yurra, majority owned by the Yindjibarndi Aboriginal Corporation (YAC), for a A$20 million (US$14 million), five-year contract for its rail network in Western Australia 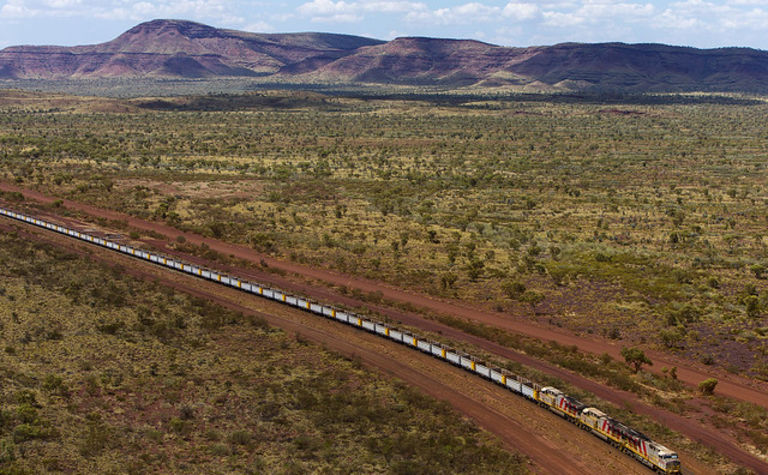 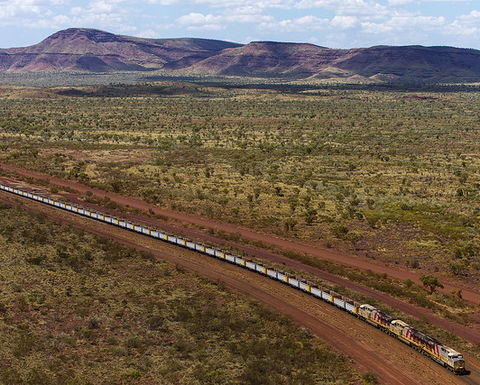 The company, staffed entirely by indigenous workers, involves civil maintenance services on and around the Pilbara rail. It is a specialised area of expansion for the firm, which represents the Yindjibarndi people.

"We are delighted to have awarded Yurra its most significant contract to date and look forward to strengthening our relationship with the Yindjibarndi people, a highly valued and important partner for Rio Tinto in the Pilbara," Rio Tinto Iron Ore managing director for rail, port and core services Ivan Vella said.

"This contract is one of the first of its kind for Rio Tinto Iron Ore and one which we hope will prove a catalyst for many others like it in the future."

In related news, Rio Tinto recently awarded a contract to another majority-owned YAC business, GSBC Yurra. The nearly A$10 million (US$7 million) deal includes the refurbishment of the Rocklea Palms Accommodation Village in Paraburdoo.

That work is expected to wrap up later this year.

According to Rio Tinto data, it has engaged Yurra on more than A$15 million worth of work.