After previously only dealing with equipment overhaul and modernisation, JSW Group division Jastrzębskie Zakłady Remontowe (JZR) has presented the first bottom scraper conveyor made in-house according to its own design 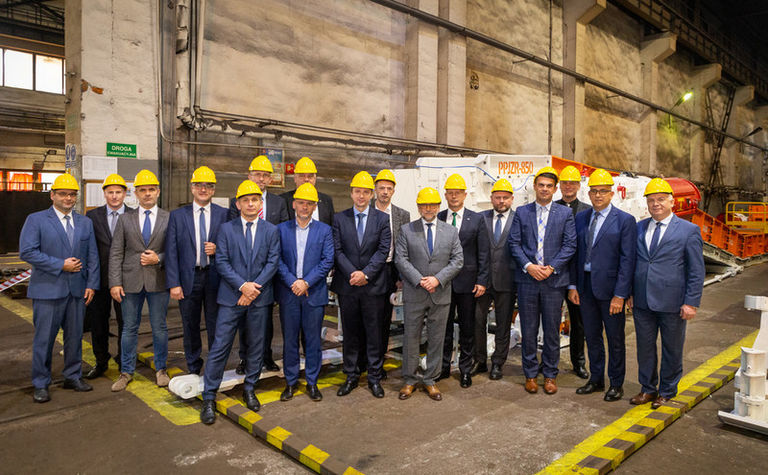 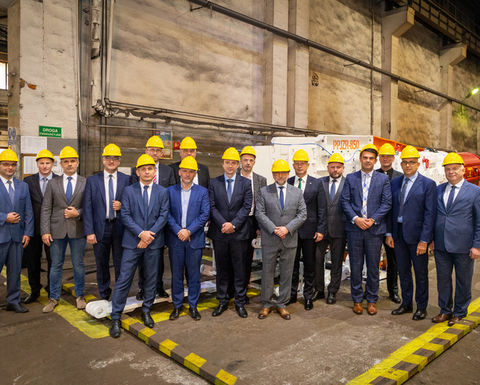 Its first-ever conveyor, formally called the PPJZR-850, is the culmination of nine months of work and was officially released with a presentation at the JZR production facilities.

The new unit allows miners to collect the "transported winnings" from the armoured face conveyor and transport the material to another collecting machine, such as a belt conveyor.

The conveyor is set to be delivered to the KWK Borynia-Zofiówka-Jastrzębie mine's Borynia section.

"All this equipment has been designed and manufactured entirely in Jastrzębskie Zakłady Remontowe, using top-quality materials with much higher durability than the existing materials used in mining."

JSW management board's technical vice president Tomasz Śledź added: "This is only the beginning of the process of unification of longwall systems we intend to carry out in all our mines."