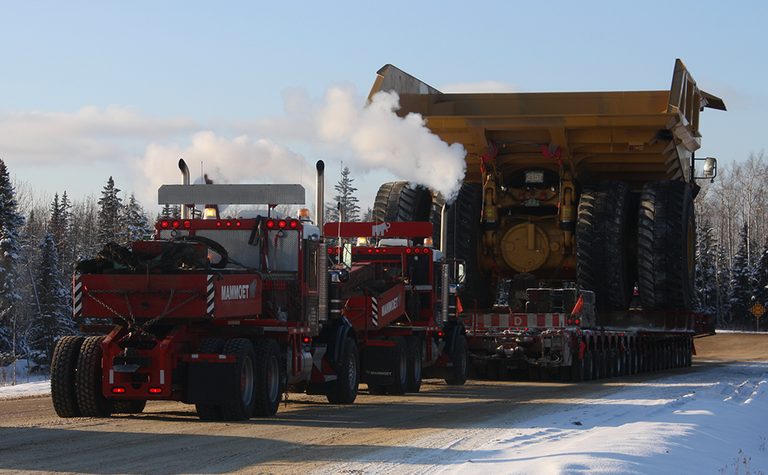 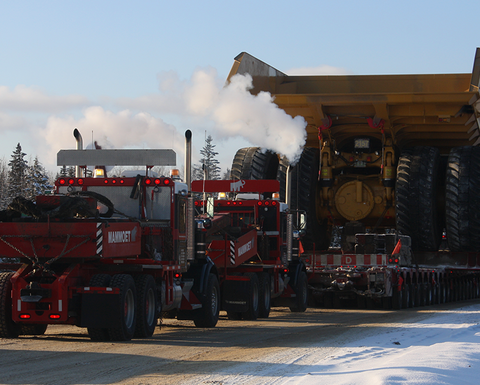 In July 2019, Mammoet confirmed that it had signed an agreement to acquire ALE.

The deal was finalised on January 8, and the businesses will now operate as one company under the Mammoet brand.

Mammoet believes the merger will create the "industry's largest global provider of engineered heavy lifting and transport services", and that it now has access to "the world's largest" combined team of professionals and fleet of heavy of equipment.

Over the coming months, Mammoet will roll out an integration plan to bring the two organisations together without affecting its global services.

Together the companies run over 140 office and branches around the world.

No financial details for the transaction were released.

Both are known for engineered heavy lifting and transport