Diversified miner Teck Resources has renegotiated a coking coal shipping contract with Westshore Terminals that provides for much reduced annual volume compared with the current 19 million tonnes per annum contract that expires in March next year. 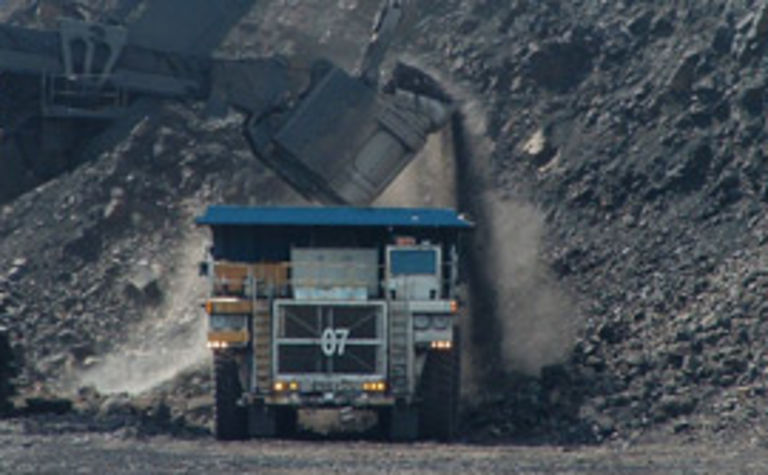 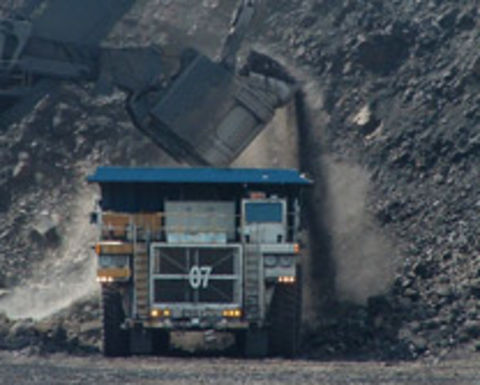 Under the new deal in principle, Westshore will ship 5-7Mtpa at fixed loading rates starting in April 2021, capped at a total contract volume of 32.25Mt, the equivalent to between four to six years of exports.

With its five mines in British Columbia and one in Alberta, Teck is Westshore's largest customer. It is the second-largest supplier of seaborne steelmaking coal in the world.

Westshore Terminals has a facility in Delta, southwest British Columbia, with a capacity to handle about 33Mt of coal each year.

The circa 68% reduction in contracted annual export capacity follows a widening rift between Teck and Westshore, with Teck CEO Don Lindsay accusing the terminal operator in January of charging too much for its services and contaminating freight.

It has been shifting volumes to two other terminals, including an expanded commercial agreement with Ridley Terminals in Prince Rupert, BC, to double, and potentially triple, coking coal shipments from British Columbia to Pacific markets. Under terms of the agreement effective from January 2021-2027, Teck will increase contracted shipping capacity from the Price Rupert terminal from three million tonnes per annum to 6Mtpa, with an option to expand the total up to 9Mtpa.

It has also been hard at work expanding its Neptune Terminals in North Vancouver, expected to be completed early next year. The terminal can currently handle about 24Mtpa of bulk products, with the expansion lifting the figure to 30Mtpa.

Company-wide coking coal output will average between 26.5-27.5Mtpa between 2020-2022, with the bulk of West Coast shipments (19Mtpa) going through Westshore Terminals at Tsawwassen, in Delta.

Second quarter sales will be unaffected, it said.