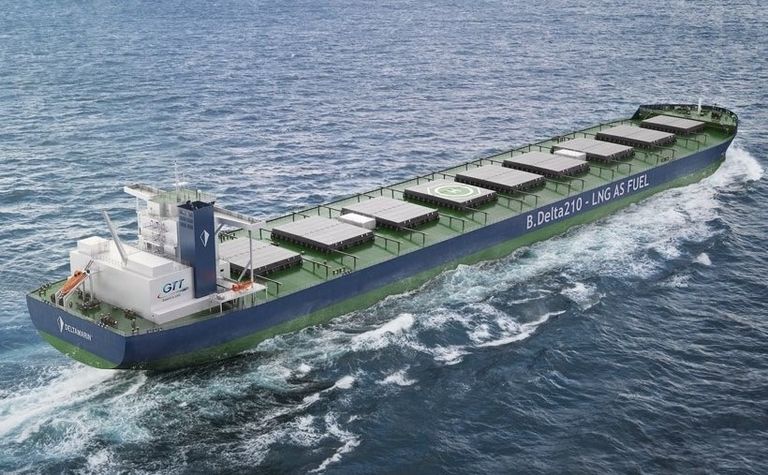 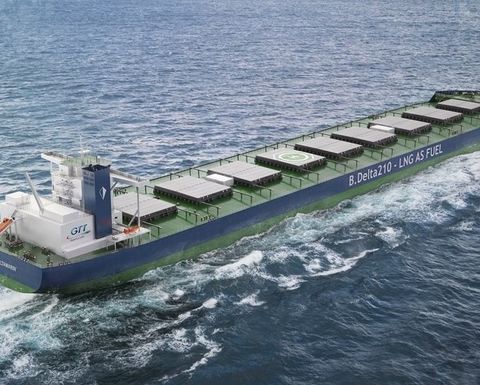 The fleet will be built by Shanghai Waigaoqiao Shipbuilding in China, with U-Ming Marine Transport to own the newly designed 190,000-deadweight tonne LNG fuelled bulk carriers.

The fleet will carry up to 5 million t/yr of iron ore from Anglo's operations in Brazil and South Africa to costomers worldwide. Delivery of the fleet is expected in 2023.

"Anglo American is committed to reducing emissions from its ocean freight operations and to playing a leading role in shaping a more sustainable future for the maritime industry," said Peter Whitcutt, chief executve of Anglo American's Marketing business.

Each LNG vessel in the fleet generates 35% less CO2 emissions than marine fuel, while using new technology to prevent the release of unburnt methane, or so-called "methane slip", said Anglo. The new builds will be flagged and registered in Singapore, which will also serve as prime bunkering port.