TSX-listed Teck Resources has lowered its sales guidance for metallurgical coal in the September quarter after wildfires damaged a rail line near Lytton in British Columbia, disrupting deliveries of the key steelmaking ingredient. 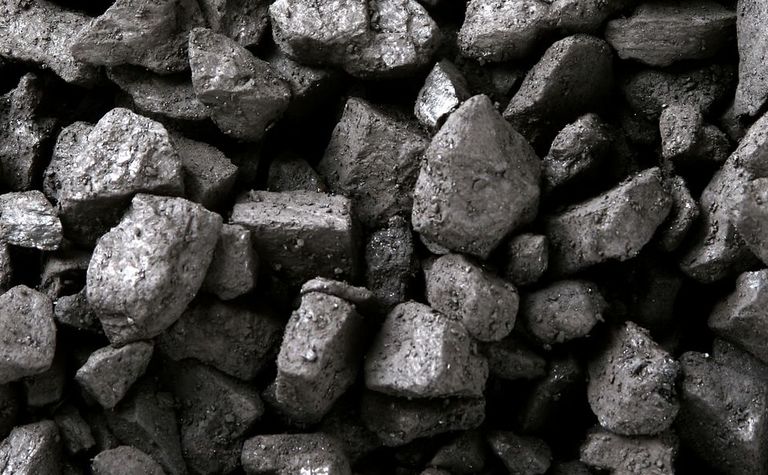 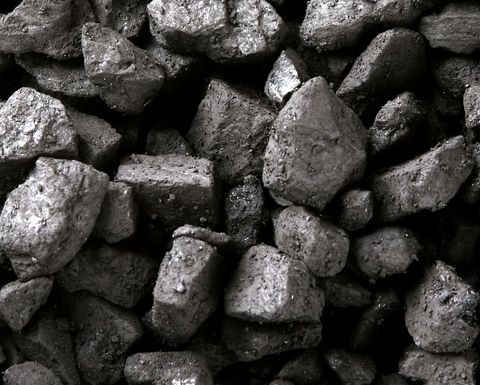 "Teck is assessing the overall impact to customer shipments and/or production, which will be dependent on the length of the rail disruption. CP and CN are working to assess damage and begin repairs," Teck said on Tuesday.

Teck said based on guidance from railway companies regarding the timeline for repairs, sales would be reduced by 300,000-500,000 tonnes in Q3. Second quarter sales will be unaffected, it said.

"Teck has implemented measures to mitigate the effect of the disruption, rerouting shipments to Ridley Terminals in Prince Rupert. Limited rail traffic flow to the Lower Mainland terminals was reinstituted the afternoon of July 5," Teck said.

Analysts at BMO Capital Markets said the impact of fires could potentially worsen over the coming weeks.

"We note that the summer wildfire season is still early and additional future disruptions are a possibility. Rail disruptions could also impact Teck's shipments from Highland Valley Copper or zinc shipments from the Trail smelter, both in British Columbia," said BMO.

The bank added that rail disruption could limit the flow of other bulk material in the region, such as potash.