Plant to be the first to use carbon captured from the atmosphere. 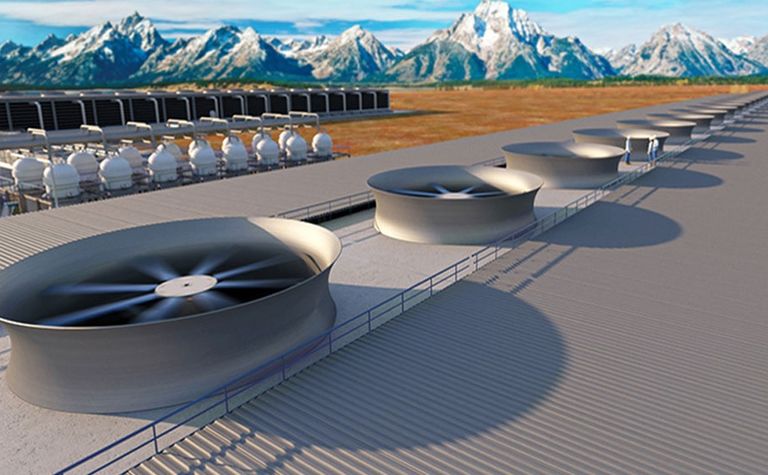 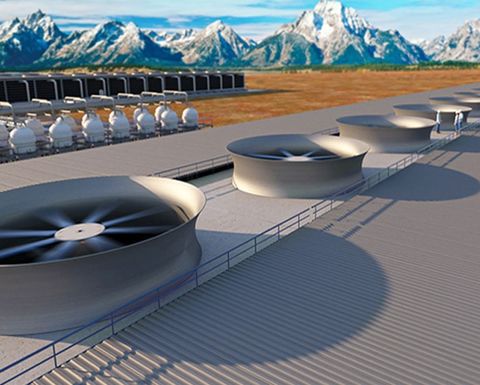 The plant will produce 100 million litres of ultra-low carbon transport fuel per year.

Engineering and design work has begun for a carbon capture facility in British Columbia, which will also produce up to 100 million litres of ultra-low carbon transport fuel per year.

The plant will combine atmospheric carbon dioxide with hydrogen to produce jet fuel, diesel, and cleaner-burning gasoline to be used in airplanes, ships, trucks, and cars, Western Canadian publication Journal of Commerce reported.

The fuel can be used without modifying the vehicles and is estimated to have 90% fewer carbon emissions than conventional fuel.

It will be the first commercial fuel production plant to use carbon captured directly from the atmosphere.

Construction is planned to begin in 2023, with operations expected to kick off in 2026. The plant will sit on 100 acres of land near Merritt, BC.

The plant will be powered by renewable energy from BC Hydro.

The technology will pull in air, extract the carbon dioxide through several chemical reactions, and then return the air. Electricity is then used to electrolyse the water and split hydrogen from oxygen, using CE technology.