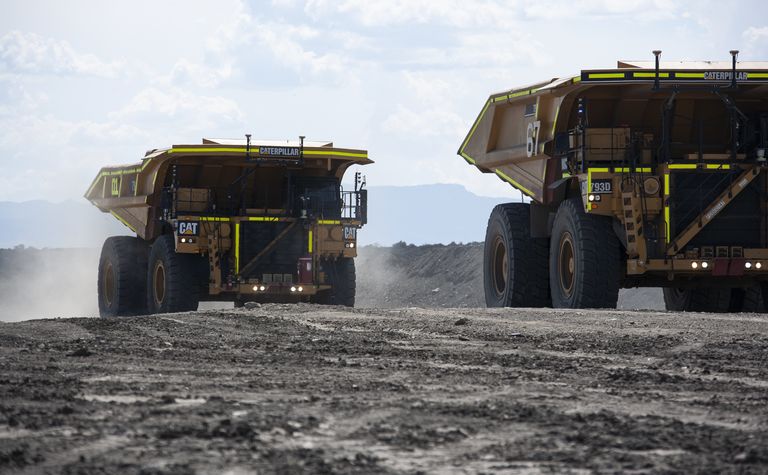 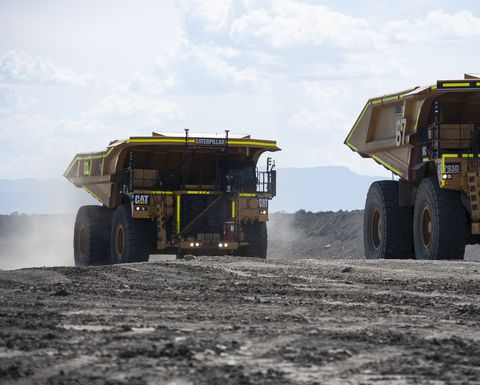 Caterpillar estimates a total of 1.2 billion tonnes have been hauled in 2021

Trucks equipped with Cat MineStar Command for hauling have moved more than 1 billion tonnes of material in less than a year.

The material has been moved autonomously; Caterpillar estimates a total of 1.2 billion tonnes have been hauled over the course of 2021.

"We are now entering our ninth year of zero-loss time injuries with Command for hauling, a testament to its safety record," Caterpillar Resource Industries Vice President Marc Cameron said.

One customer reported an 11% decrease in fuel usage as a result of using the Command technology, an equivalent of a 4,300 tonne-per-year carbon emissions reduction.

Trucks with the Command technology have hauled more than 4 billion tonnes since 2013, while trucks equipped with Caterpillar's autonomous haulage system have travelled more than 147 million kilometres with no loss-time injuries.

Currently, 18 mine sites worldwide operated by 10 companies are using the Command for hauling technology.

The company is continuing to develop new technologies for trucks.

"We have also expanded our Command system to Cat water trucks for haul road dust control at the mine."

Rio Tinto's Gudai-Darri mine in Australia is currently deploying the Cat 798D autonomous water truck, a world first. The displacement pump automatically starts and stops when the truck slows.