It is the fourth attempt by the government to resolve tensions 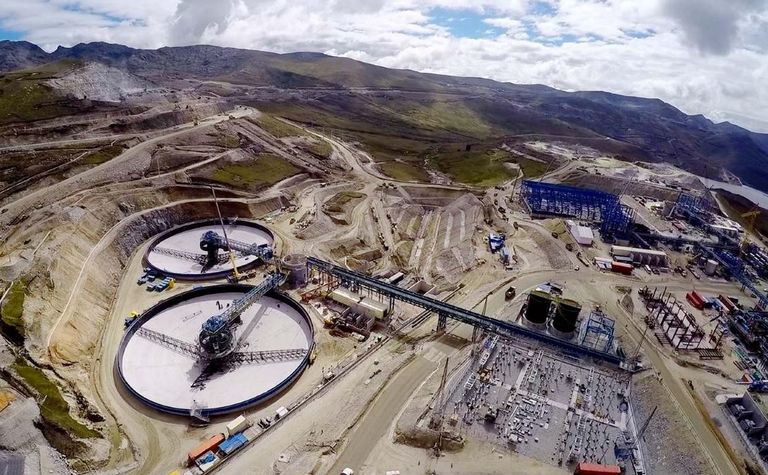 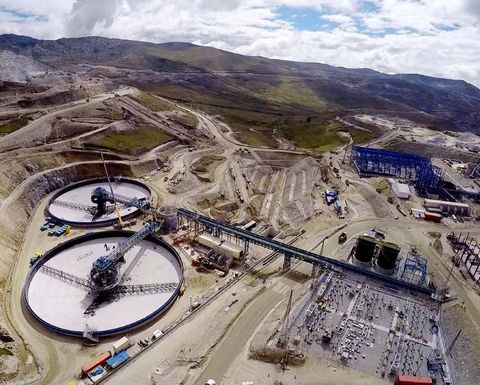 The Peruvian government is still unable to resolve tensions around Las Bambas.

The Peruvian government was unable to reach an agreement with indigenous communities to allow MMG's Las Bambas copper mine to restart, Reuters reported.

It is the fourth attempt by the government, all of which have failed.

Las Bambas has been suspended since April 20, after indigenous groups entered the property on April 14.

The Fuerabamba community believes MMG has not complied with its social investment commitments.

Las Bambas is one of the world's largest copper mines, producing approximately 2% of copper supplies globally.

Social protests have disrupted copper productions in Peru, the world's second largest producer of the metal, for the last few months.

Southern Copper Corp's Cuajone copper mine was forced to halt production in February when local residents cut off water access for the mine.

Despite these disruptions, Newmont Corp said it will likely approve a US$2 billion expansion of its Yanacocha sulphide project in Peru.

The expansion will expand the mine life beyond 2040 to another thirty or forty years.

It is also considering branching into copper mining at Yanacocha, chief executive Tom Palmer as saying.