The refined product will be sent to a Norwegian client 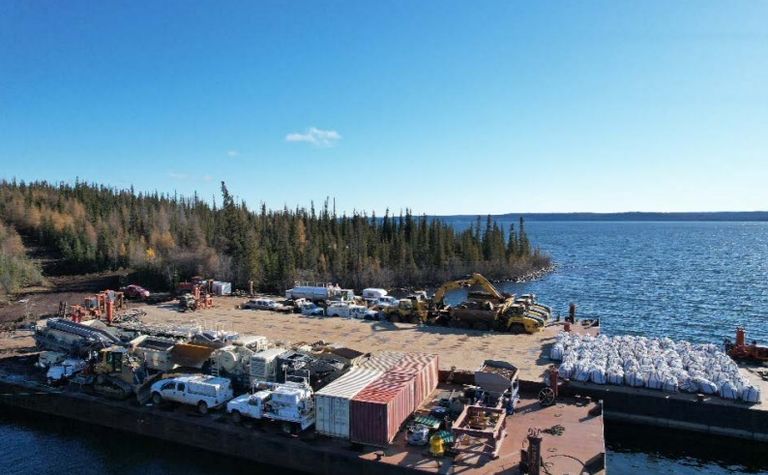 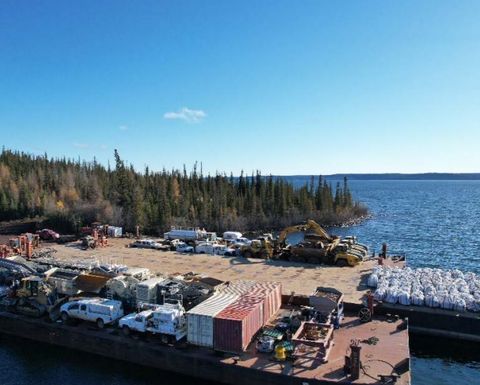 Nechalacho is sending its first deliveries to its Saskatoon processing plant.

The Nechalacho rare earths mine in the Northwest Territories has begun deliveries, the Canadian Press reported.

The raw minerals will be transported by barge to Hay River, and will then be moved by train to Vital Metals' rare earths processing facility in Saskatoon. The first deliveries are projected to arrive in June.

The refined product will be sent to a Norwegian client, where each individual element will be separated and transformed into metallic bars.

Production at Nechalacho began in June 2021, making Vital Metals the first rare earths producer in Canada. Approximately 60% of global production of rare earths is in China, the Canadian Press said.

The company also has an agreement with Ucore Rare Metals to ship supply feedstock for Ucore's Strategic Metals Complex in Alaska.

Vital Metals said in January that it will redesign the north T pit of the mine to increase the efficiency of the ore sorter.

The bulk of rare earths projects in Canada are in the provinces of Saskatchewan and Quebec. Canada is developing 13 projects in total.

"Canada possesses some of the most important reserves and known resources known of rare earths in the world, estimated to be more than 14 million tonnes of rare earths oxides in 2021," Canadian Press reported the federal ministry of natural resources as saying.