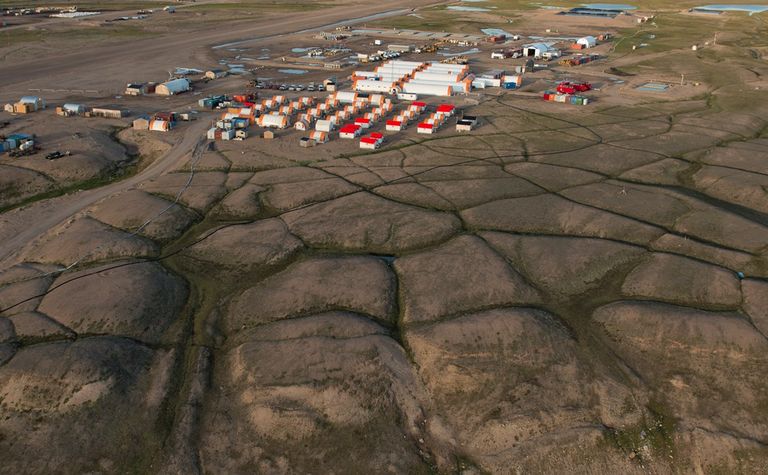 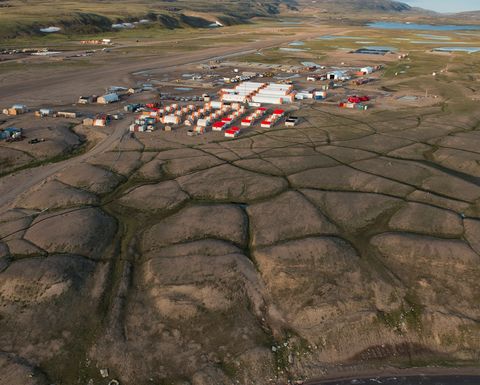 Baffinland maintains that more than 1,300 workers will need to be terminated.

Canada's Ministry of Northern Affairs is considering Baffinland's request for an emergency order to allow it to increase shipments of iron ore from its Mary River mine, CBC News reported.

Other news outlets earlier reported that the ministry rejected Baffinland's request, on the grounds that it was outside the ministry's power.

There is no clear indication as to when a decision will be rendered.

The request had been refused by the Nunavut Impact Review Board on May 16, citing environmental concerns.

Baffinland maintains that if it is not given the green light to increase its shipping capacity, it will need to shutter operations for the rest of 2022 and terminate the employment of more than 1,300 employees.

The company failed to formally apply to the Nunavut Impact Review Board to extend the order because of COVID-19.

The Qikiqtani Inuit Association is concerned about potential layoffs. Approximately 209 Inuit could be affected by the layoffs, CBC reported.

QIA president Olayuk Akesuk also said the QIA is unhappy that Baffinland did not prioritise submission of the formal application.