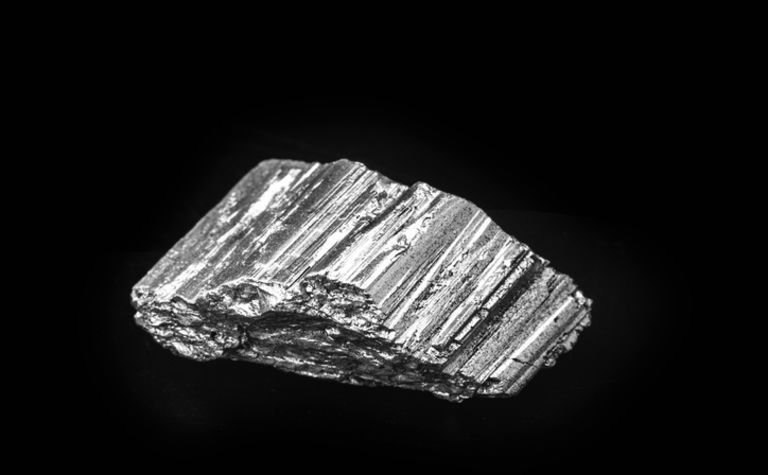 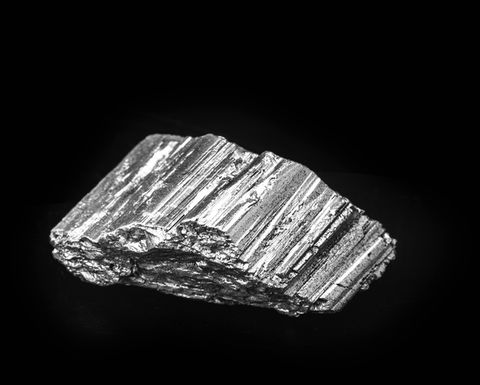 UK-based rare earths developer Pensana will step up its search for rare earth minerals by beginning detailed geological mapping at the Coola project in Angola after lockdown restrictions in the country were lifted.

The company, which looks to improve the supply chain of rare earth minerals, said the mapping would begin Phase II of the Coola project, approximately 16 kilometres north of its rare earth development in Angola; field exploration of 7,500 kilometre2 site resumed in Q3 2021.

Additionally, it will begin rock chip sampling of Coola's carbonite complex and mineralogical studies, including petrography and whole-rock geochemistry. The mapping will conclude in Q4 2021.

Tim George, chief executive officer, Pensana, said the project is the "first of several targets" the company has in mind for the site

The initial focus, George explained, will be to follow up on the heavy rare earth minerals identified at Coola; it will report the initial results in the "coming weeks".

Penansa said the site has an "enriched distribution of heavy rare earth minerals" and is working to establish the extent of mineralisation and distribution.

Furthermore, it said scandium is "highly anomalous" within Coola's soil, and it is working to "identify the mineral host and extent of mineralisation".

Scandium is used in alloys, particularly with aluminium, for light-weighting applications in industries including aerospace manufacturing.

Company says facilities will improve supply of minerals for manufacturers