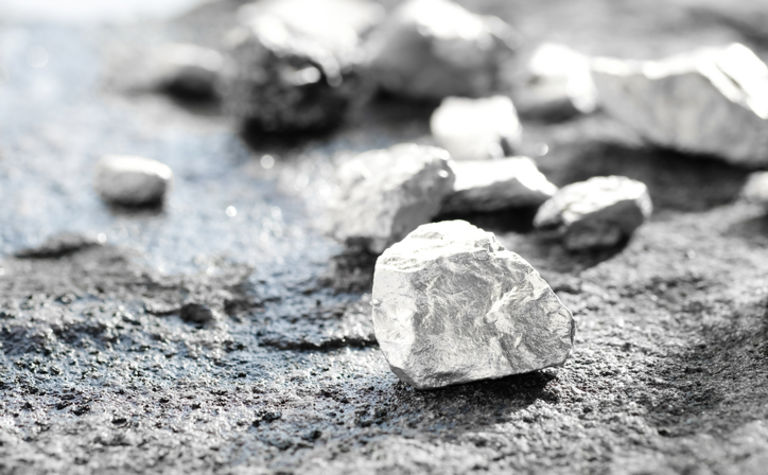 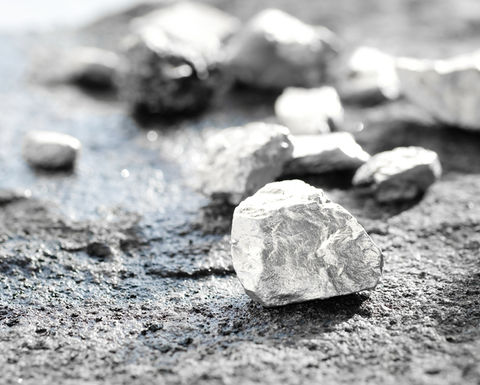 Guanajuato Silver Company (GSilver) has begun processing silver and gold-bearing material at its El Cubo mine and mill near Guanajuato, Mexico, after completing US$3.5 million in upgrades.

The company said the crushing and grinding of mill feed at El Cubo started on October 8, 2021, after GSilver accumulated over 20,000 tonnes of stockpiled material; it expects to deliver its first concrete shipment by the end of October 2021.

For the ramp-up phase of the launch, GSilver initially targeted lower-grade material than it had planned in its preliminary economic assessment; it will move on to higher grade areas within the mine in the coming months.

James Anderson, chairman and chief executive officer, GSilver, described the launching of operations as a significant milestone, claiming it was done "on track, on time and on budget".

Director and chief operating officer Hernan Dorado said the launch was a "relatively smooth" process. The company expects El Cubo to produce 22,500 tonnes a month when at total capacity.

The launching of El Cubo follows an agreement struck in September 2021 to produce and sell a bulk silver and gold concentrate to Ocean Partners UK.

Company just inked deal with VanGold to acquire the El Cubo mine, mill in Mexico

The future of continuous improvement in drill & blast