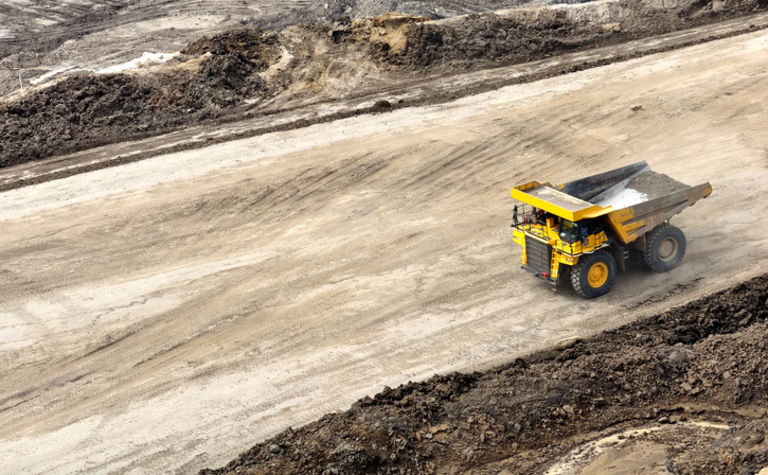 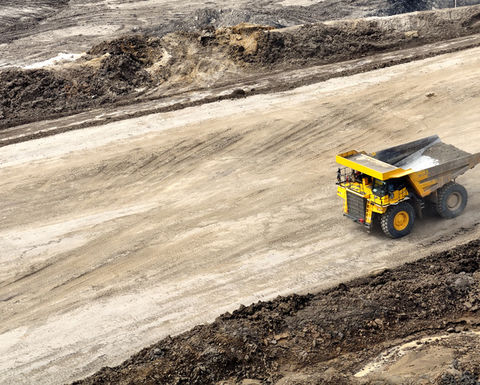 Anglo American has cited planned works at processing plants in some mines and improved plant production at others for mixed returns in metals production in the third quarter.

Anglo saw its third-quarter copper production decrease by 6% to 156,500 tonnes on the quarter due to planned maintenance at the Collahuasi mine in Chile. Collahuasi production declined by 14% to 65,300 tonnes.

Production from the Los Bronces mine held steady year-on-year at 79,600 tonnes, despite an increase in plant throughput. Lower ore grades of 0.70%, compared to previous grades of 0.73%, were part of the reason, as was copper recovery falling from 80.9% to 79.7%.

Production at Los Bronces in the fourth quarter of 2021 and the following year may be impacted by the continuing drought in Chile's central zone, Anglo American said. It is the longest drought ever recorded.

For platinum group metals, planned works at the Mogalakwena North concentrator led to a decrease in mined production by 12%. This, along with planned concentrator downtown at Unki, resulted in overall PGM production decreasing by 4% this quarter to 720,000 ounces.

Strong performance from the ACP Phase A unit led to refined production increasing by 39% at 1,420,400 ounces. The Phase B rebuild will be completed in the fourth quarter.

For iron ore, operational improvements at the Kumba plant saw an 11% increase in production to 10.8 million tonnes. The plant has seen an increase in availability and reliability, while mine outputs at Sishen and Kolomela increased to 7.5 million tonnes and 3.3 million tonnes, respectively.

However, unplanned maintenance and weather disruption saw total sales decrease by 10% to 10 million tonnes this quarter.

Anglo American will also restart its Grosvenor metallurgical coal mine in Queensland, Australia, which had been out of operation since a May 2020 accident which injured five workers. Anglo is eyeing longwall mining to restart by the end of the year, subject to approval from Queensland Mines authorities.

The fourth quarter saw the plant operating at 98% capacity