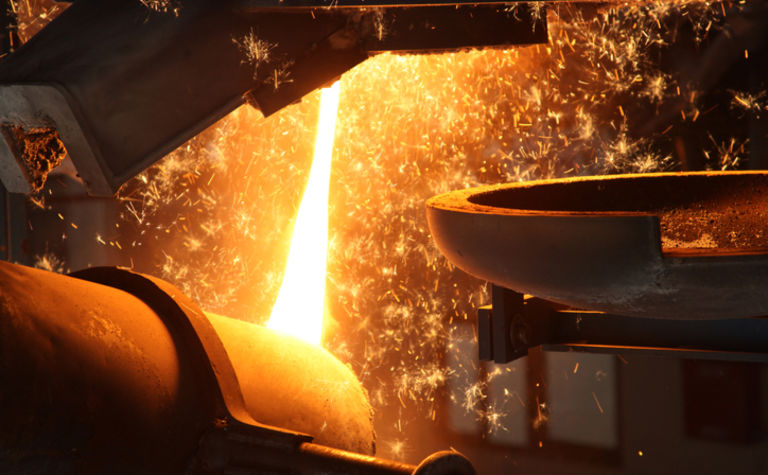 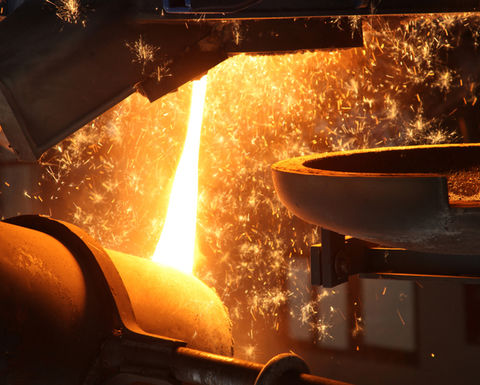 Rio Tinto has joined up with a carbon-focused group comprised of academics and industry players to capture carbon at its ISAL aluminum smelter in Iceland.

Carbfix, an organization jointly founded by Reykjavik Energy, the University of Iceland, CNRS in Toulouse, and the Earth Institute at Columbia University, will store liquified CO2 from North Europe on land owned by the Rio Tinto refinery.

The organisation will drill injection wells for the Coda Terminal in 2022, and shipments carrying liquefied carbon from North Europe will begin in 2025.

The project will make the ISAL refinery the first aluminum smelter in the world which uses carbon capture and storing, Rio said.

Rio has plans to apply Carbfix's technology to other operations, Vella said.

Since 2014, Carbfix technologies have captured more than 70,000 tonnes of carbon from an Icelandic power plant and stored it.

In September, Carbfix announced it was partnering with Swiss firm Climeworks to launch Orca, the world's largest direct air capture and storage plant. The plant will be located near the Hellisheidi geothermal plant near Reykjavik.

The urgency to capture carbon is increasing, particularly in the light of the UN Environment Programme's Emissions Gap report released this week. The report found that government pledges to curb carbon emissions will fail to keep temperatures below the 1.5C benchmark this century, and greater measures need to be taken to limit the worst effects of global warming.

NERC to co-fund tailings projects in the Philippines

Basalt structures will be used to capture emissions at Elkem Iceland's Grundartangi plant.

NERC to co-fund tailings projects in the Philippines