Company says it is leading the industry in decarbonisation 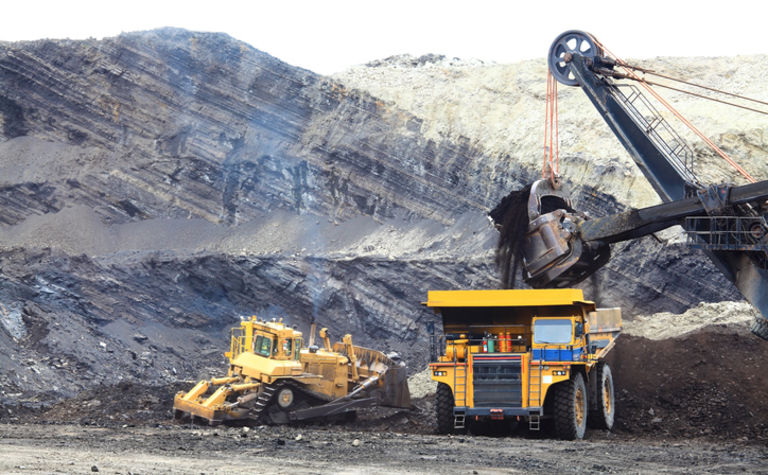 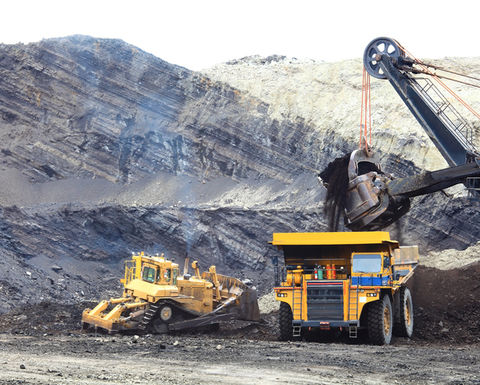 Company says it is leading the industry in decarbonisation

Epiroc, a manufacturer of technology for mining and infrastructure industries, has received validation by the Science Based Targets initiative (SBTi) for its carbon emissions-cutting strategy to reach net-zero emissions by 2030.

The company's chief executive officer, Helena Hedblom, said it is "driving the industry's transition toward a climate-friendly future" and credited its battery-electric equipment for its progress.

"Epiroc is committed to halving CO2 emissions from the use of our equipment as well as in our own production and in transport by 2030," Hedblom said.

"With the approval of our goals from SBTi, our position as a sustainability leader in our industry has now been reinforced."

Additionally, it has committed to halving its "absolute" carbon emission from the use of sold products - Scope 3 - by 2030, which it said is "well above" SBTi's minimum requirements; the transition from diesel-powered to battery-electric machines will make a significant impact.

Furthermore, Epiroc's 2030 sustainability goals include halving carbon emissions from transport, requiring 50% reductions from relevant suppliers. As well as that, it is aiming to shift transport from air to sea and install solar panels at many of its facilities.

Epiroc roots digitalisation future in its past