Company to increase tin capacity by 67% 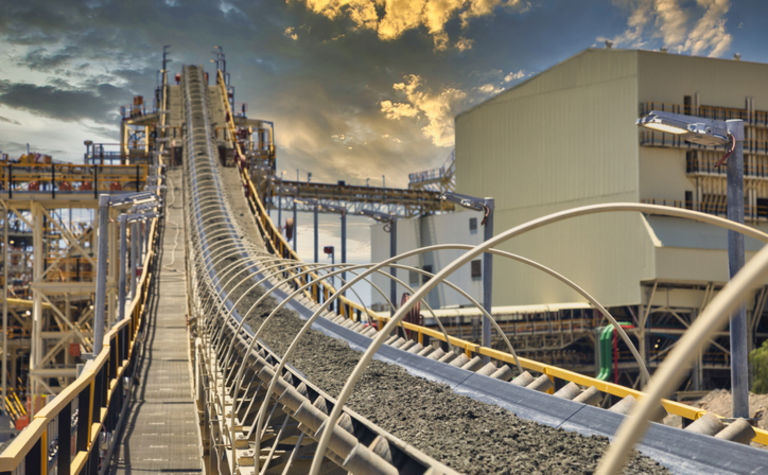 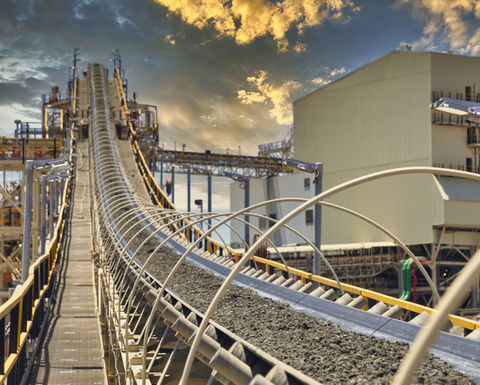 Company to increase tin capacity by 67%

AfriTin Mining, a South Africa-based tech-metals mining company, has received a loan of NAD 90 million ($5.54 million) to fund the expansion of the Uis Phase 1 processing plant in Namibia as part of a deal with Standard Bank Namibia.

It explained that approximately 70% of the capital raised would be applied to expand the dry crushing and screening circuits, consisting mainly of a different secondary crusher and vibrating screen and a fine ore stockpile to decouple the continuation circuit from the concentrator.

Anthony Viljoen, chief executive officer of AfriTin Mining, said the funding marks the "start of a long-term financing partnership to continue the rapid development of the Uis Tin mine to its full potential" and grow the company's tech-metal revenue profile.