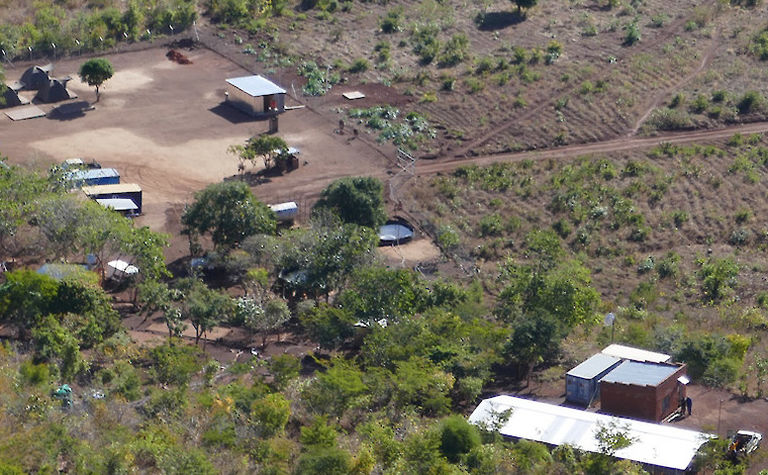 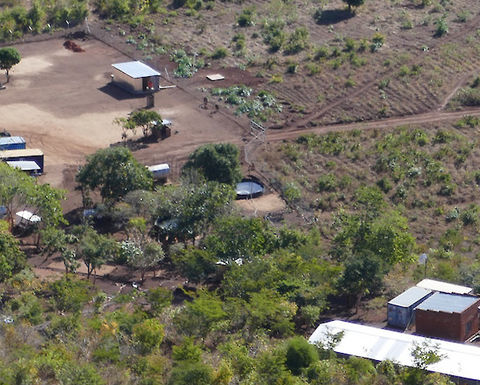 Mkango Resources has begun the final stage of the hydrometallurgy plant pilot for the Songwe Hill Rare Earths project in Malawi, with design and engineering studies having almost finished.

The company said the Songwe Feasibility Study will begin in the first quarter of 2022. Rising rare earth prices and supply concerns provide "a favourable market backdrop," along with an increase in green energy and technology innovation.

Additionally, it said it had already completed the flotation piloting and five out of six hydrometallurgy pilot campaigns testing all aspects of the optimised processing flowsheet.

The targeted product will be a "high grade, purified mixed rare earth carbonate," which will feed Mkango's separation plant development in Poland, feasibility studies for which are continuing in parallel.

The plant, part of a collaboration between Mkango and Grupa Azoty, Poland's leading chemical company and the second-largest manufacturer of nitrogen and compound fertilizers in the European Union, will process the purified mixed rare earth carbonate produced at Songwe.

William Dawes, chief executive of Mkango, described the announcement as a "major milestone for the development of Songwe" that would help the company meet the growing demand for minerals in the electric vehicle sector and others.