Government sets out plans to improve production and output 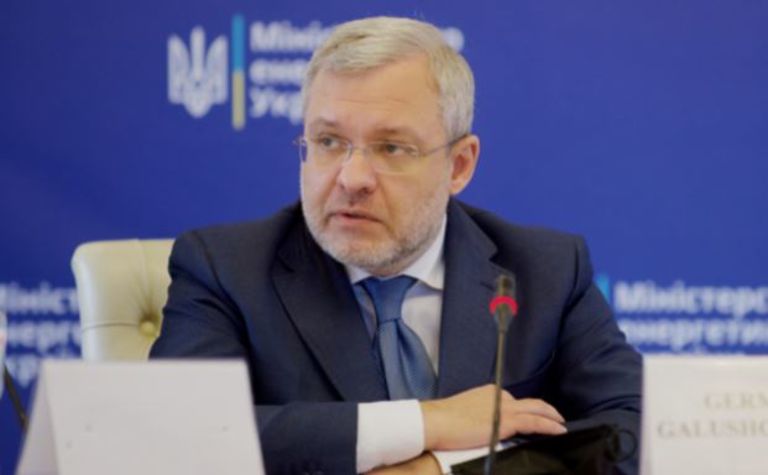 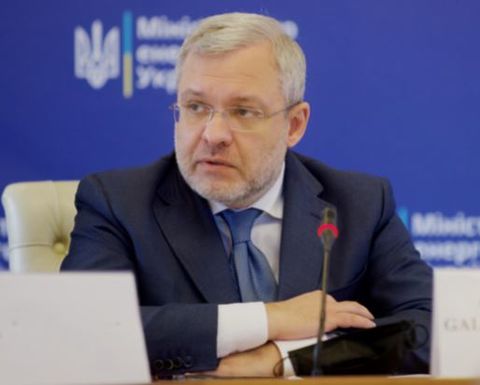 The Ukrainian government has approved a plan to improve uranium production, which includes commissioning new facilities by 2026 and maintaining operations at two critical mines.

The government said the Smolinskaya and Ingul mines would be operational until 2023 and 2026, respectively, as part of the plan.

Furthermore, it will reconstruct the hydrometallurgical plant at the Eastern Mining and Processing Plant, one of the 10 largest uranium hubs in the world.

The government also plans to include "organise cooperation on the integration of zirconium dioxide" into the "production of zirconium alloys, and zirconium rolled products in foreign producers of nuclear fuel for power plants in Ukraine."

During a briefing on 5 January, Galushchenko said 2022 would be the "year of nuclear generation development" for Ukraine and that nuclear power plants had operated at record levels in December 2021.

He outlined plans to upgrade the coal regions of Chervonohrad and Myrnohrad into nuclear power generation hubs. He said the government had signed an agreement with Westinghouse Electric Company to build five new power units.

"2022 will be the year of development of nuclear generation; the foundations for this were laid in the past 2021," Galushchenko claimed.

"This year has been fruitful for promising agreements on the development of nuclear energy."

The company said the order includes major modifications to the travelling grate, rotary kiln and ann...