The first phase, to take place between 2022 and 2023, will see Codelco receiving two Toro TH663i trucks 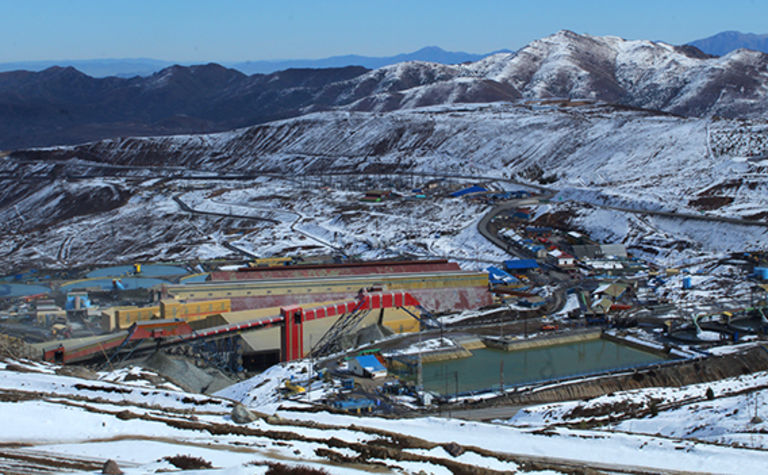 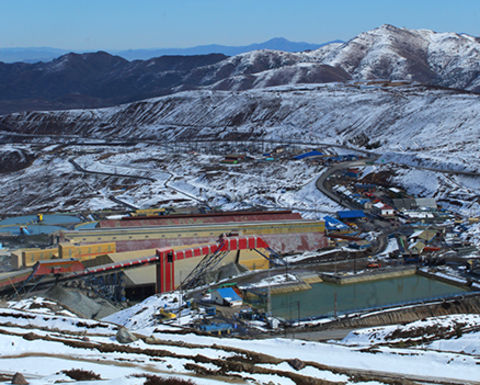 Codelco's El Teniente mine in Chile

Sandvik will deploy its AutoMine load and haul technology to Codelco's El Teniente mine in Chile in two phases between 2022 and 2027 as part of a broader automation and digitalisation upgrade.

The first phase, to take place between 2022 and 2023, will see Codelco receiving two Toro TH663i trucks and two Sandvik LH514 loaders, as well as an AutoMine Fleet system capable of being scaled to support up to 16 machines and production hardware over several years.

Additionally, the first phase of the order, which includes support contracts for the equipment and AutoMine system, will initially be used by Codelco Andes Norte in a new block caving area in El Teniente expected to commence production between mid-2022 and early 2023.

The update follows the original announcement earlier in January 2022 when Henrik Ager, president of the business area Sandvik Mining and Rock Solutions, said the AutoMine solutions would contribute to "improving safety, reliability and productivity."

Patricio Apablaza, vice president of Sales and South Cone and Andean at Sandvik Mining and Rock Solutions, said the company would help Codelco upgrade its operations at El Teniente mine.

David Hallett, vice president, Automation at Sandvik Mining and Rock Solutions, said the order for AutoMine would be "delivered as a turnkey solution" composed of "all elements" of the company's offering for digital equipment technologies and aftermarket.

El Teniente, located in Chile, is the world's largest copper mine and has more than 2,400 km of tunnels with an annual production capacity of 400,000 metric tonnes of refined copper.

Sandvik and Codelco started their automation cooperation at the mine in 2004.