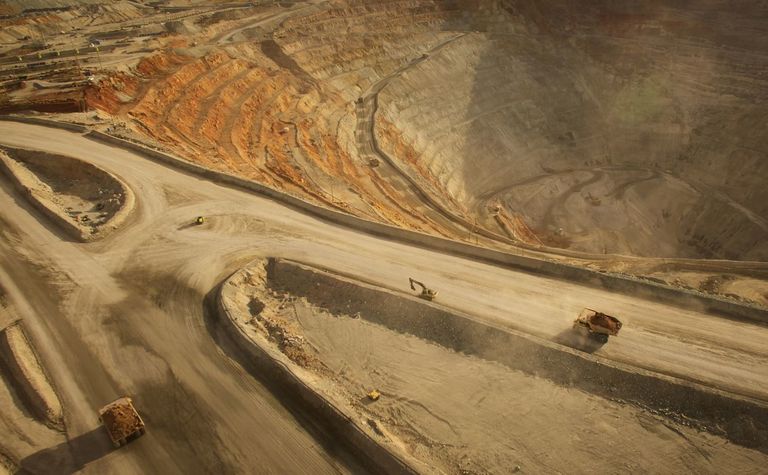 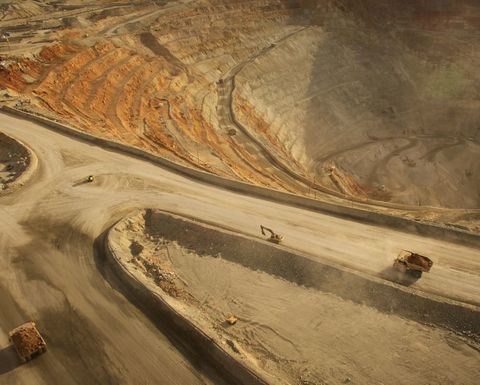 Glencore's Antapaccay copper mine in Peru

Switzerland-based mining company Glencore saw the production of most of its minerals fall year-on-year (YoY) in 2021 as the COVID-19 pandemic continued to affect operations.

However, the miner did see an increase in ferrochrome production output, which jumped by 43% to 1.46 million tonnes, and coal-coking, which rose by 20% to 9,100 tonnes.

Despite seeing production fall, Glencore said its results were "inline" with guidance expectations. It pointed out that it acquired Cerrejon, an open-pit mine in Colombia, and Ernest Henry, a copper mine in Australia, as part of its strategy to move away from coal in favour of the "materials needed for the energy transition."

The company attributed the fall in production to the continuing challenges caused by the COVID-19 pandemic. Gary Nagle, Glencore's chief executive officer, described the operating environment in 2021 as "challenging" but said mining would be "increasingly important" for global decarbonisation.

"Maintaining production in 2021 became increasingly important as many of our products, so crucial for decarbonisation, energy supply and industrial output, saw higher levels of demand," Nagle said.

The Onaping Depth Project is important for the future of Sudbury, and mining as an industry