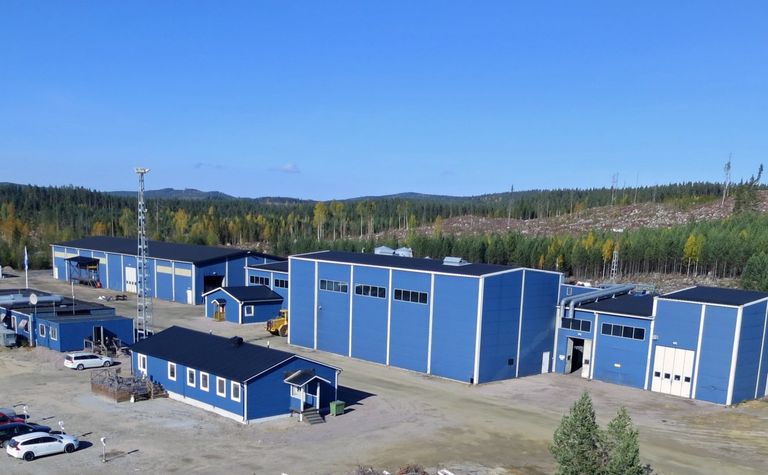 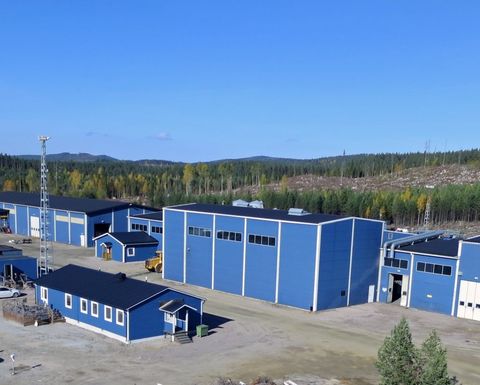 Canada-based critical raw materials producer Leading Edge Materials will relaunch its Woxna graphite mine in Sweden following an internal study into global demand for the mineral.

The company said "improved market conditions" for traditional graphite products offered "an attractive opportunity" to upgrade and resume operations at the site.

The graphite mine and concentrator were stopped in 2014 stopped due to "unfavourable market conditions at the time", the company said.

But an evolution in the market since then, spurred by the energy transition and the need for electronic vehicles (EVs), has caused a surge in demand for graphite.

According to Benchmark Mineral Intelligence, demand could outpace supply by 80,000 tonnes in 2022. Additionally, sales of passenger plug-in EVs could reach 9.6 million in the next 12 months, according to S&P Global Market Intelligence.

Filip Kozlowski, chief executive officer of Leading Edge Materials, said resuming production at the mine would open up "a number of important opportunities for the company."

Kozlowski explained that increased demand for graphite from China, combined with supply chain disruptions and shipping costs, had created "a potential opportunity" for the company.

"This is the first important step towards a fully integrated production of graphite anode material," Kozlowski commented.

"We own one of the few built and licensed graphite mines in the western world and are very happy to be able to react quickly and take advantage of the accelerating strength in the prices of  flake graphite."

Additionally, he claimed resuming operations at the site would lessen Europe's dependency on China for graphite.

China is the world's leading graphite producer and averages 650,000 tonnes per annum.

Tirupati Graphite said last month its Madagascar project would also provide the electric EV sector with an alternative to graphite produced in China.