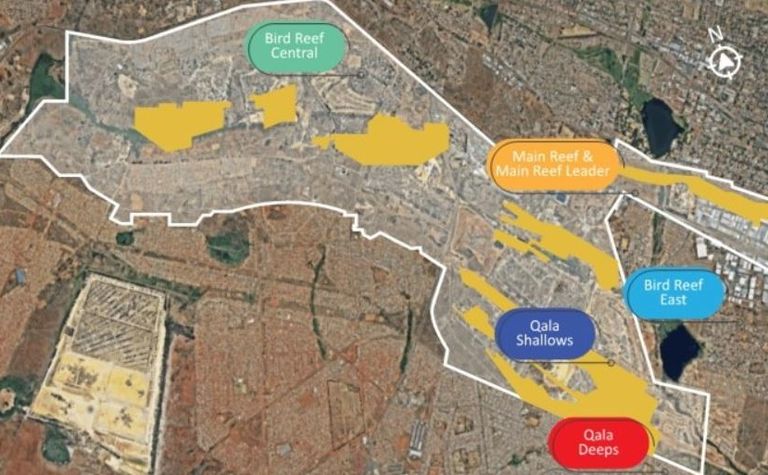 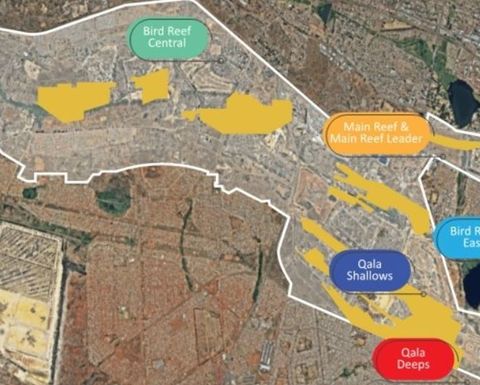 The company said the ore had been extracted as part of the Early Mining Initiative, a project meant to utilise the areas already exposed by surface operation at the WBP.

Jac van Heerden, managing director of West Wits Mining, described ore extraction as "a historic moment" for the company and said it had created a benchmark for how the remainder of the project would be executed.

The gold was produced ahead of schedule