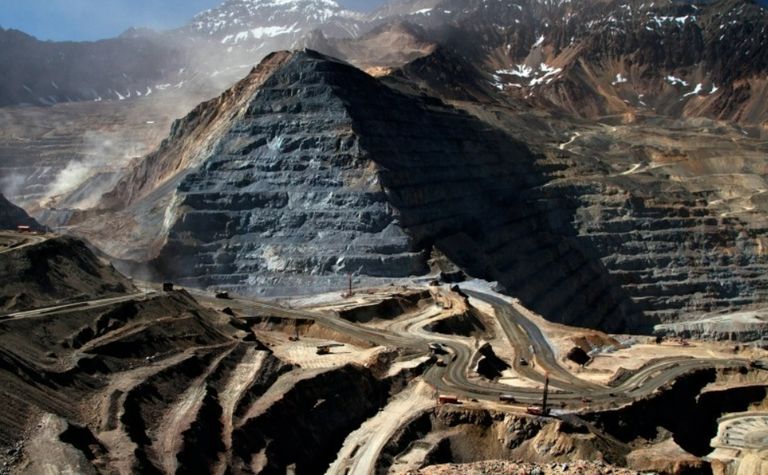 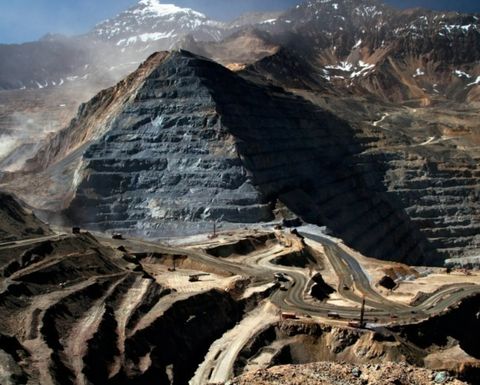 Chile has rejected the expansion plan for Los Bronces

Anglo American is considering the request for a review by a minister's committee.

The company will continue to work with the government body and all Chile's regulatory authorities to provide additional information on the project, the company said.'

In April, the SEA published a recommendation to reject the permitting of the US$3.3 billion expansion, due to the failure to fully remove any doubts about a potential risk to public health.

Environmental critics were concerned about the expansion's impact on a glacier.

The expansion project would expand the current open pit of Los Bronces and replace future lower grade ore by accessing higher grade ore from a new underground section. The expansion would use existing processing facilities and requires no additional fresh water or tailings storage facilities.

Mitigation measures would compensate for 120% of the emissions created by the expansion project both during construction and in operation, Anglo said.

The expansion would expand the mine's life to 2036.

Los Bronces produces over 300,000 tonnes of copper each year. Anglo said the decision would not affect production guidance for 2022.

Mining major believes in the sustainbility of its Los Bronces expansion, submits EIA