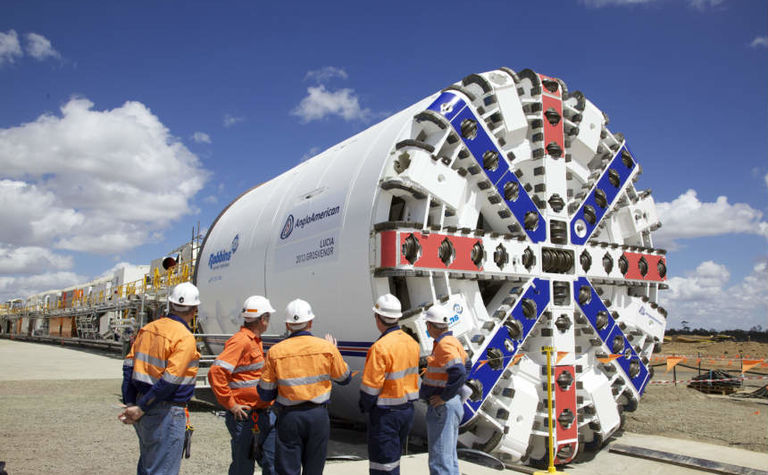 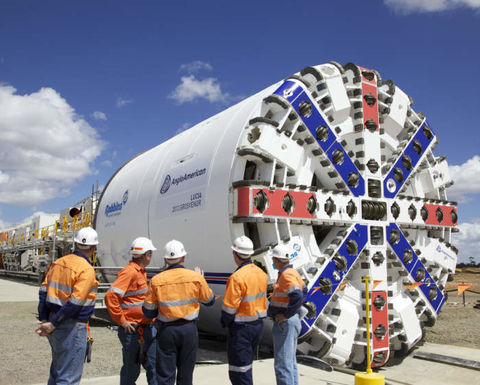 Lucia, Anglo American's TBM for the Grosvenor mine

The project has delivered its first coal from its underground longwall seven months ahead of schedule and more than US$100 million below budget.

The construction of the mine, approved in 2011, involved the first use of a tunnel boring machine (pictured) for a mine in Australia.

The US$1.95 billion longwall operation is expected to produce 3.2 million saleable tonnes in 2016 and at full capacity will push out 7.5Mt/y.

Seamus French, CEO of bulk commodities at Anglo American, said: “We began the installation of the longwall just 24 days before its first shear and production of coal – a truly remarkable feat and a result of the team’s technical expertise and the modular approach we have taken to our underground longwall operations in Australia.”

Plans to restart operations in the second half of 2021.