Stanmore Coal officially opened its Isaac Plains mine in the Bowen Basin region of Queensland, Australia, on May 18 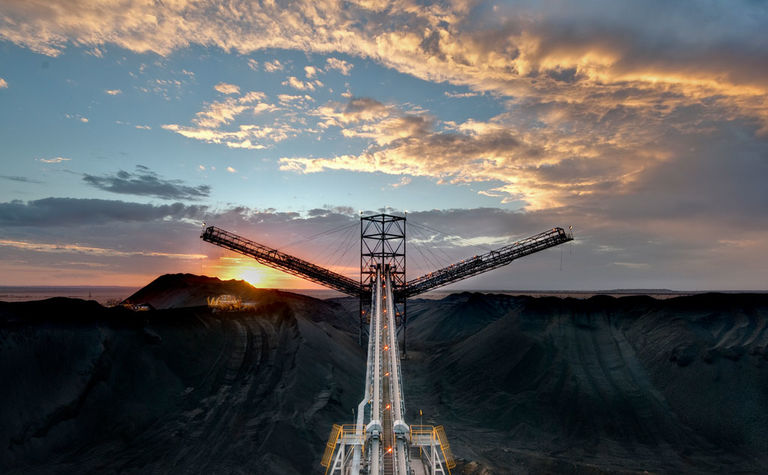 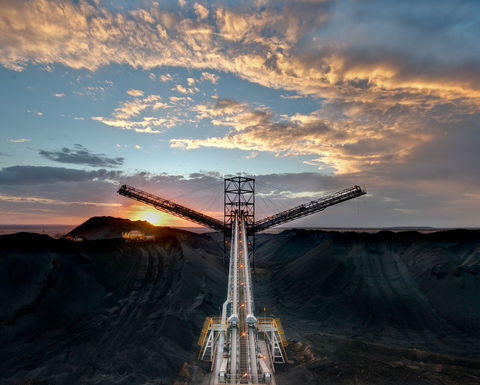 Since taking formal ownership of the mothballed mine for A$1 (US$0.72) in November 2015, Stanmore has re-started operations and produced first coal in April 2016, creating more than 150 direct jobs.

The mine will produce 1.1Mt/y of coking coal for export to Asian steel mills, generating yearly royalties of more than A$7 million to the Queensland government. With expansion plans, royalty payments from the mine are expected to grow in coming years.

As part of the acquisition, Stanmore also took ownership of more than A$350 million of operating assets including a dragline, coal handling plant and train loading facilities that will support both the Isaac Plains mine and the company’s neighbouring Isaac Plains East deposit.

The mine life has recently been extended from three to more than 10 years, with upgrades to JORC compliant coal resources (76.9Mt) and reserves (15.7Mt) at Isaac Plains and Isaac Plains East.

Nick Jorss, managing director at Stanmore Coal, said: “We have gone against the tide in the coal sector to create value for our investors and the central Queensland community. We believe we’ve picked the right point in the cycle to shift from explorer to exporter with operating costs reduced by 35%.

“Our board and management have more than 200 years of combined coal industry experience, and we have both the capital and the long-term confidence in the sector to seize the opportunity.

“We are proud to be the newest producer in one of the world’s premier coal basins, and only six months after completing the acquisition of Isaac Plains we are shipping our first exports to some of the leading steel mills in Asia. Demand for steel in almost every aspect of modern life gives us the long-term confidence in the coking coal market to invest and develop Isaac Plains.”

The Isaac Plains mine is located outside Moranbah, and its coal production will be transported on the Goonyella rail line approximately 172km to Dalrymple Bay coal terminal for export.

Stanmore Coal acquired the Isaac Plains East deposit from Peabody in July 2015 and Isaac Plains mine and associated operating assets from Vale and Sumitomo in August 2015. The company also holds numerous exploration and development assets located in the Surat and Bowen basins with more than 1.3 billion tonnes of JORC Resources within the portfolio.

Mastermyne Group will be contract partner for the ECI process for the proposed Isaac Plains underground...